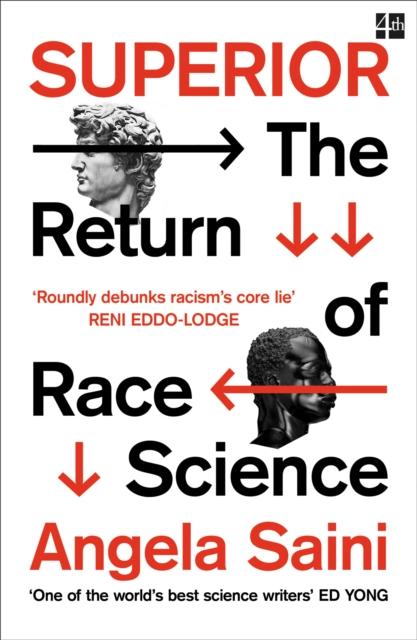 Superior : The Return of Race Science

Superior tells the disturbing story of the persistent thread of belief in biological racial differences in the world of science. After the horrors of the Nazi regime in WWII, the mainstream scientific world turned its back on eugenics and the study of racial difference. But a worldwide network of eugenicists founded journals and funded research, providing the kind of shoddy studies that were ultimately cited in Richard Hernstein's and Charles Murray's 1994 title, The Bell Curve, which purported to show differences in intelligence among races.

Whether you think of racist science as bad science, evil science, alt-right science, or pseudoscience, why would any contemporary scientist imagine that gross inequality is a fact of nature, rather than of political history? Angela Saini's Superior connects the dots, laying bare the history, continuity, and connections of modern racist science, some more subtle than you might think.