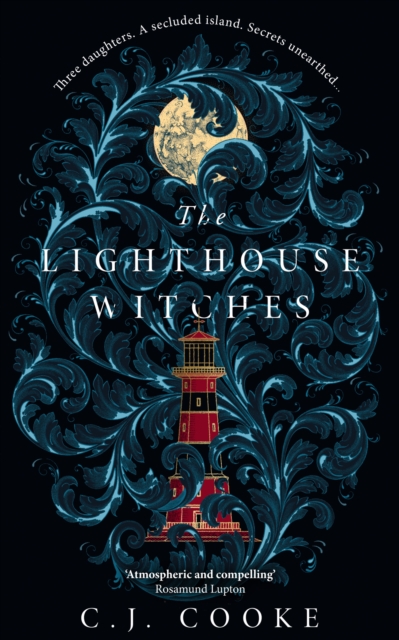 Upon the cliffs of a remote Scottish island, Lon Haven, stands a lighthouse. A lighthouse that has weathered more than storms. Mysterious and terrible events have happened on this island.

It started with a witch hunt. Now, centuries later, islanders are vanishing without explanation. Coincidence? Or curse? Liv Stay flees to the island with her three daughters, in search of a home.

She doesn't believe in witches, or dark omens, or hauntings. But within months, her daughter Luna will be the only one of them left. Twenty years later, Luna is drawn back to the place her family vanished.

But what really happened at the lighthouse all those years ago?