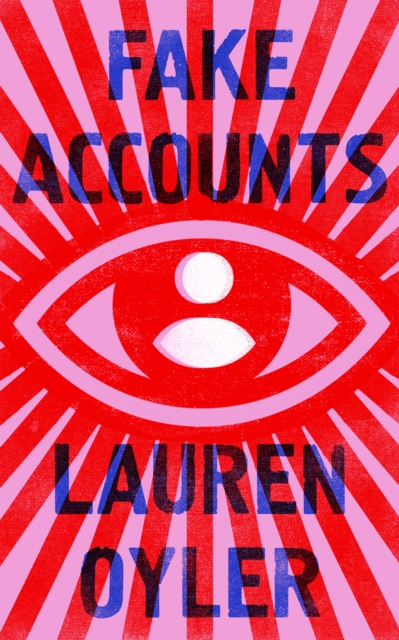 A wry, provocative and very funny debut novel about identity, authenticity and the self in the age of the internet, fakery and illusion.

'I loved it' Zadie Smith 'Brilliant, very funny' Guardian 'Prepare to feel very seen' I-D On the eve of Donald Trump's inauguration, a young woman snoops through her boyfriend's phone and makes a startling discovery: he's an anonymous Internet conspiracy theorist, and a popular one at that. Already fluent in Internet fakery, irony, and outrage, she's not exactly shocked by the revelation. But this is only the first in a series of bizarre twists that expose a world whose truths are shaped by online lies.

Suddenly left with no reason to stay in New York - or be anywhere in particular - she flees to Berlin, and embarks on her own cycles of manipulation in the deceptive spaces of her daily life, from dating apps to expat social events, open-plan offices to bureaucratic waiting rooms. Narrated in a voice as seductive as it is subtly subversive, Fake Accounts is a wry, provocative and very funny debut novel about identity and authenticity in the age of the internet.