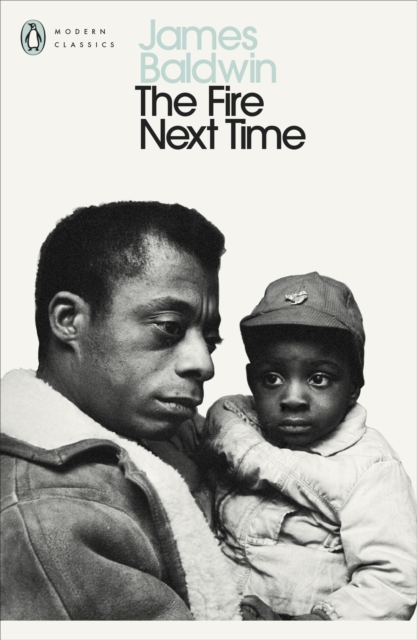 The Fire Next Time

Since it was first published, this famous study of the Black Problem in America has become a classic. Powerful, haunting and prophetic, it sounds a clarion warning to the world.

'We, the black and the white, deeply need each other here if we are really to become a nation'James Baldwin's impassioned plea to 'end the racial nightmare' in America was a bestseller when it appeared in 1963, galvanising a nation and giving voice to the emerging civil rights movement. Told in the form of two intensely personal 'letters', The Fire Next Time is at once a powerful evocation of Baldwin's early life in Harlem and an excoriating condemnation of the terrible legacy of racial injustice. 'Sermon, ultimatum, confession, deposition, testament, and chronicle ... all presented in searing, brilliant prose' The New York Times Book Review'Baldwin writes with great passion ... it reeks of truth, as the ghettoes of New York and London, Chicago and Manchester reek of our hypocrisy' Sunday Times'The great poet-prophet of the civil rights movement ... his seminal work' Guardian