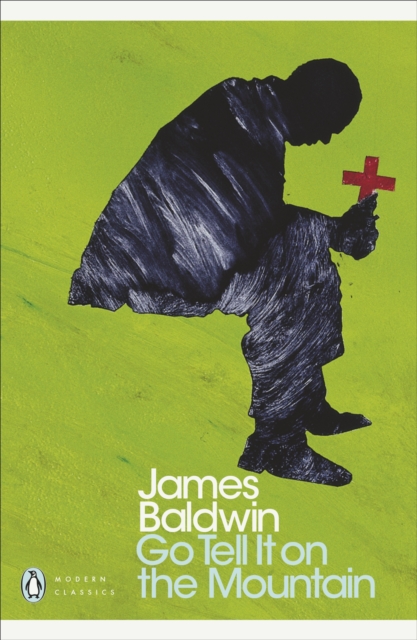 Go Tell it on the Mountain

The story of the guilt, bitterness and spiritual strivings of the Grimes family which is told as the son, John, faces the issue of religious conversion in the Temple of the Fire Baptised.

Johnny is destined to become a preacher like his father, Gabriel, at the Temple of the Fire Baptized, where the church swells with song and it is as if 'the Holy Ghost were riding on the air'. But he feels only scalding hatred for Gabriel, whose fear and fanaticism lead him to abuse his family. Johnny vows that, for him, things will be different.

This blazing tale is full of passion and guilt, of secret sinners and prayers singing on the wind. 'His prose hit me, almost winding me with its intensity. I'd never read a novel that described loneliness and desire with such burning eloquence'