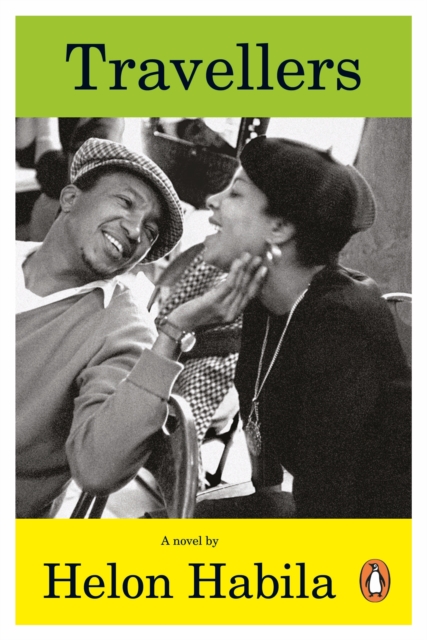 Poignant and beautifully sculpted, a novel about exile, identity and the many kinds of travellers moving through our modern world - from the Caine Prize-winning author of Oil on Water and Waiting for an AngelModern Europe is a melting pot of migrating souls: among them a Nigerian American couple on a prestigious arts fellowship, a transgender film student seeking the freedom of authenticity, a Libyan doctor who lost his wife and child in the waters of the Mediterranean, and a Somalian shopkeeper trying to save his young daughter from forced marriage. And, though the divide between the self-chosen exiles and those who are forced to leave home may feel solid, in reality such boundaries are endlessly shifting and frighteningly soluble.

Moving from a Berlin nightclub to a Sicilian refugee camp to the London apartment of a Malawian poet, Helon Habila evokes a rich mosaic of migrant experiences. And through his characters' interconnecting fates, he traces the extraordinary pilgrimages we all might make in pursuit of home.