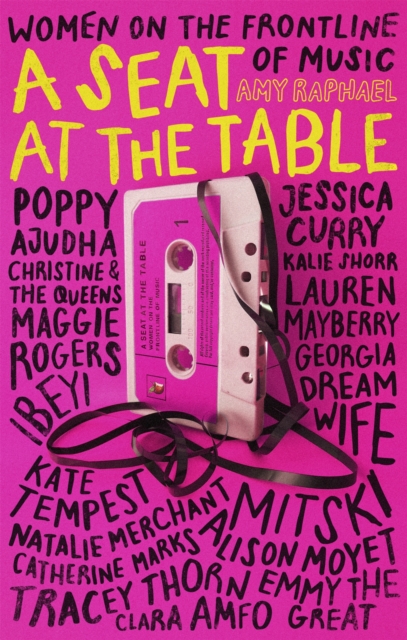 A Seat at the Table : Interviews with Women on the Frontline of Music

INTERVIEWS WITH WOMEN ON THE FRONTLINE OF MUSICWriter and critic Amy Raphael has interviewed some of the world's most iconic musicians, including Courtney Love, Patti Smith, Bjoerk, Kurt Cobain and Elton John. In 1995 she wrote the critically-acclaimed Never Mind the Bollocks: Women Rewrite Rock, which included a foreword by Debbie Harry. More than two decades on, the music business has changed, but the way women are regarded has not.