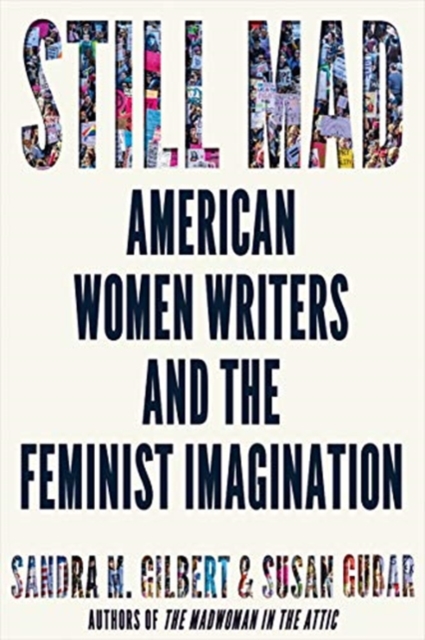 A brilliant, sweeping history of the contemporary women's movement told through the lives and works of the literary women who shaped it.

In Still Mad, they offer lively readings of major works by such writers as Sylvia Plath, Lorraine Hansberry, Adrienne Rich, Ursula K. Le Guin, Maxine Hong Kingston, Gloria Anzaldua and Toni Morrison. To address shifting social attitudes over seven decades, they discuss polemics by thinkers from Kate Millett and Susan Sontag to Audre Lorde, Andrea Dworkin and Judith Butler. As Gilbert and Gubar chart feminist gains-including creative new forms of protests and changing attitudes toward gender and sexuality-they show how the legacies of second wave feminists, and the misogynistic culture they fought, extend to the present.

In doing so, they celebrate the diversity and urgency of women who have turned passionate rage into powerful writing.