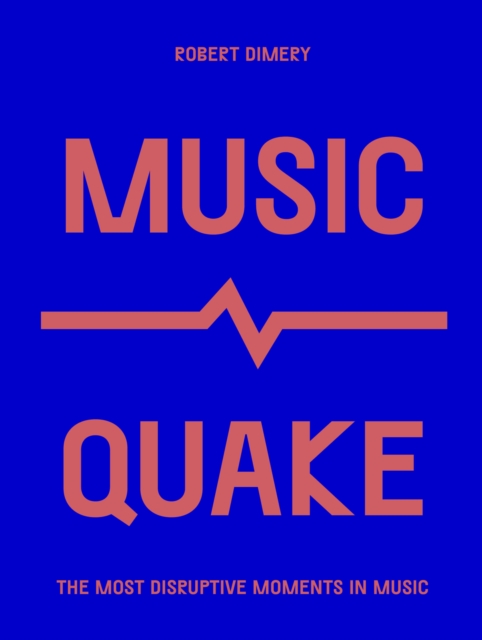 MusicQuake : The Most Disruptive Moments in Music

Discover music that dared to be different, risked reputations and put careers in jeopardy - causing fascination and intrigue in some and rejection and scorn in others. This is what happens when people take tradition and rip it up. MusicQuake tells the stories of 50 pivotal albums and performances that shook the world of modern music - chronicling the fascinating tales of their creation, reception and legacy.

Tracing enigmatic composers, risque performers and radical songwriters - this books introduces the history of 20th century music in a new light. From George Gershwin and John Cage to Os Mutantes and Fela Kuti; from Patti Smith and The Slits to Public Enemy and Missy Elliott - by discussing each entry within the context of its creation, the book will give readers true insight into why each moment was so pivotal and tell the stories surrounding the most exciting music ever produced. Some were shocking, others confusing, beautiful and surreal; some were scorned on release, others were chart toppers; and yet more inspired entire movements and generations of new musicians.

These cutting-edge works, which celebrate novelty, technology and innovation, help define what music is today - acting as prime examples of how powerful songs can be.