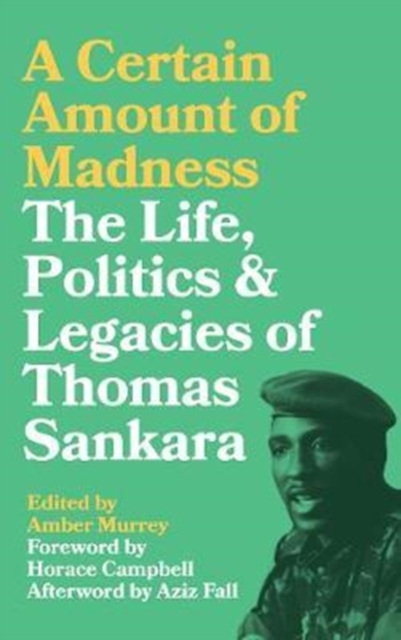 A Certain Amount of Madness : The Life, Politics and Legacies of Thomas Sankara

Thomas Sankara was one of Africa's most important anti-imperialist leaders of the late 20th Century. His declaration that fundamental socio-political change would require a 'certain amount of madness' drove the Burkinabe Revolution and resurfaced in the country's popular uprising in 2014.

Critical evaluations of the limitations of the revolution examine his relationship with labour unions and other aspects of his leadership style. His legacy is revealed by looking at contemporary activists, artists and politicians who draw inspiration from Sankarist thought in social movement struggles today, from South Africa to Burkina Faso.In the 30th anniversary of his assassination, this book illustrates how Sankara's political praxis continues to provide lessons and hope for decolonisation struggles today.