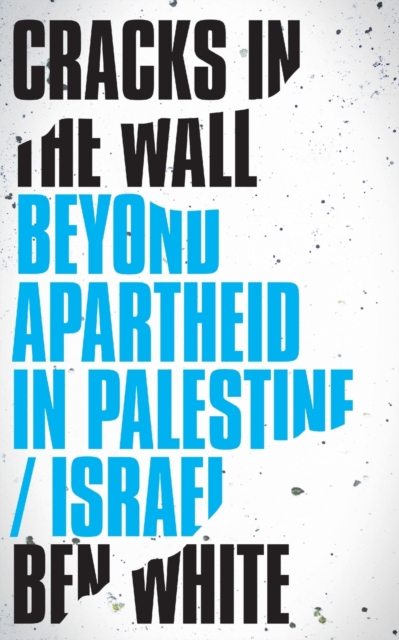 Cracks in the Wall : Beyond Apartheid in Palestine / Israel

After decades of occupation and creeping annexation, the situation on the ground in Palestine/Israel can only be described as a system of apartheid. Peace efforts have failed because of one, inconvenient truth: the Israeli maximum on offer does not meet the Palestinian minimum, or the standards of international law.But while the situation on the ground is bleak, Ben White argues that there are widening cracks in Israel's traditional pillars of support. Opposition to Israeli policies and even critiques of Zionism are growing in Jewish communities, as well as amongst Western progressives.

The election of Donald Trump has served as a catalyst for these processes, including the transformation of Israel from a partisan issue into one that divides the US establishment. Meanwhile, the Palestinian-led boycott campaign is gathering momentum, prompting a desperate backlash by Israel and its allies.With sharp analysis, Ben White says now is the time to plot a course that avoids the mistakes of the past - a way forward beyond apartheid in Palestine. The solution is not partition and ethnic separation, but equality and self-determination - for all.