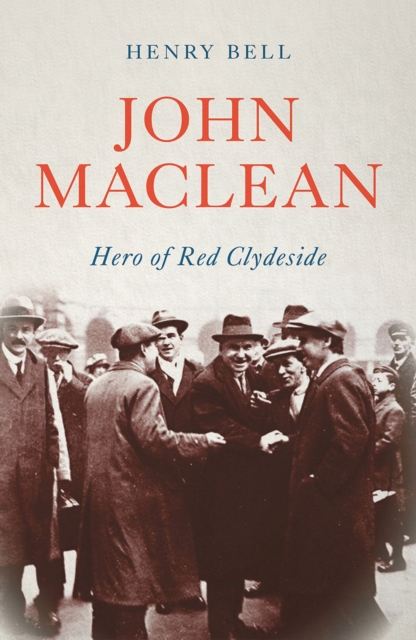 "I am not here, then, as the accused; I am here as the accuser of capitalism dripping with blood from head to foot."--John Maclean, Speech from the Dock, 1918

Feared by the government, adored by workers, celebrated by Lenin and Trotsky. The head of British Military Intelligence called John Maclean (1879-1923) "the most dangerous man in Britain."

This new biography explores the events that shaped the life of a momentous man--from the Great War and the Great Unrest to the Rent Strike and the Russian Revolution. It examines his work as an organizer and educator, his imprisonment and hunger strike, and his rise to the position of Britain's most famous revolutionary. At a moment when radical politics is drawing renewed attention and support, Maclean's example of activism and commitment is as timely as ever.