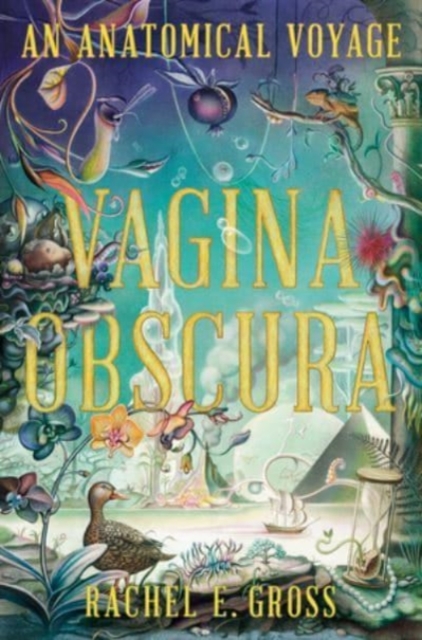 The Latin term for the female genitalia, pudendum, means "parts for which you should be ashamed". Until 1651, ovaries were called female testicles. The fallopian tubes are named for a man.

Named, claimed, and shamed: Welcome to the story of the female body, as penned by men. Today, a new generation of (mostly) women scientists is finally redrawing the map. With modern tools and fresh perspectives, they're looking at the organs traditionally bound up in reproduction-the uterus, ovaries, vagina-and seeing within them a new biology of change and resilience.

Through their eyes, journalist Rachel E. Gross takes readers on an anatomical odyssey to the centre of this new world-a world where the uterus regrows itself, ovaries pump out fresh eggs and the clitoris pulses beneath the surface like a shimmering pyramid of nerves. Full of wit and wonder, Vagina Obscura is a celebratory testament to how the landscape of knowledge can be rewritten to better serve everyone.