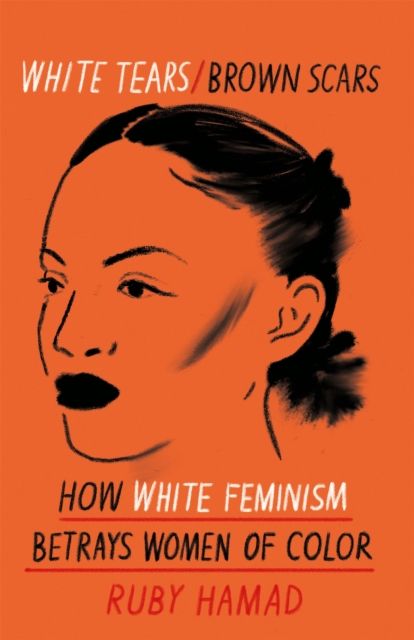 'An explosive and revelatory argument for deconstructing and confronting the entrenched notions of white supremacy and superiority that still reign today.' - Mireille Harper

'How is it that we have been so conditioned to privilege the emotional comfort of white people?'White tears possess a potency that is rarely acknowledged or commented upon, but they have long been used as a dangerous and insidious tool against people of colour, weaponised in order to invoke sympathy and divert blame. Taking us from the slave era, when white women fought in court to keep 'ownership' of their slaves, through centuries of colonialism, when women offered a soft face for brutal tactics, to the modern workplace, in which tears serve as a defense to counter accusations of bias and micro-aggressions, White Tears/Brown Scars tells a charged story of white women's active participation in campaigns of oppression. It offers a long-overdue validation of the experiences of women of colour and an urgent call-to-arms in the need for true intersectionality. With rigour and precision, Hamad builds a powerful argument about the legacy of white superiority that we are socialised within, a reality that we must all apprehend in order to fight.