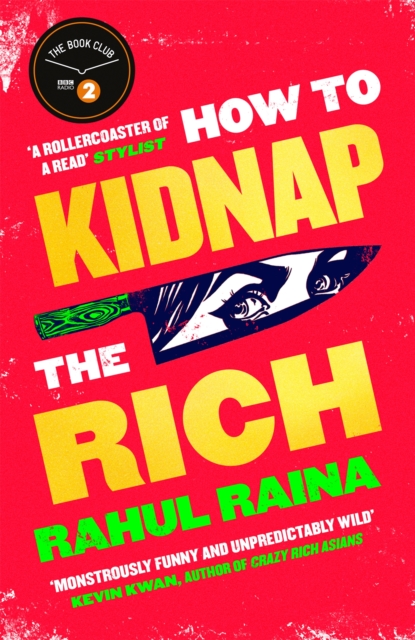 How to Kidnap the Rich

'For fans of My Sister the Serial Killer, Parasite and Crazy Rich Asians' Cosmopolitan

Ramesh has a simple formula for fame and success: find a wealthy kid, make him a star and create an elaborate scheme to extort money from his parents, what could go wrong?As a self-styled 'examinations consultant', Ramesh is the cog in the wheel that keeps India's middle classes thriving. When he takes an exam for Rudi - an intolerably lazy but rich teenager - he accidently scores the highest mark in the country and propels Rudi into stardom. What next? Blackmail. Reality television. Grotesque wealth. And after that? Kidnap. Double-kidnap. Reverse kidnap. In a studio filled with hot lights, with millions of eyes on the boys, and a government investigator circling, the entire country begins to question: who are they?

'A satire, a love story and a thriller, How to Kidnap the Rich is a rollercoaster of a read' STYLIST