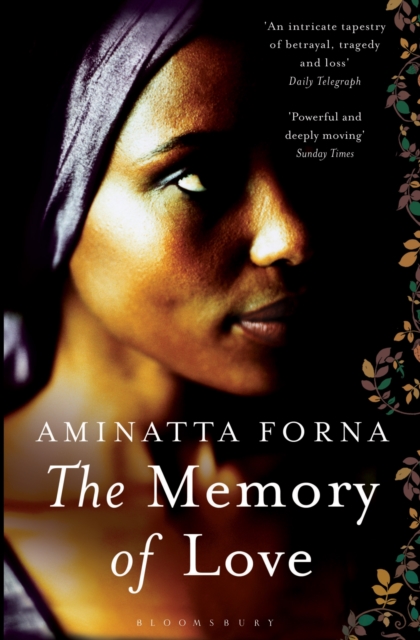 The Memory of Love : Shortlisted for the Orange Prize

Freetown, Sierra Leone, 1969. On a hot January evening that he will remember for decades, Elias Cole first catches sight of Saffia Kamara, the wife of a charismatic colleague. He is transfixed.

Thirty years later, lying in the capital's hospital, he recalls the desire that drove him to acts of betrayal he has tried to justify ever since. Elsewhere in the hospital, Kai, a gifted young surgeon, is desperately trying to forget the pain of a lost love that torments him as much as the mental scars he still bears from the civil war that has left an entire people with terrible secrets to keep. It falls to a British psychologist, Adrian Lockheart, to help the two survivors, but when he too falls in love, past and present collide with devastating consequences.

The Memory of Love is a heartbreaking story of ordinary people in extraordinary circumstances.