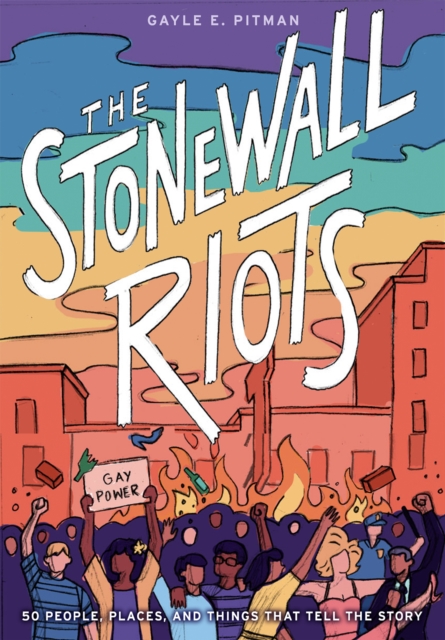 The Stonewall Riots: Coming Out in the Streets

This book is about the Stonewall Riots, a series of spontaneous, often violent demonstrations by members of the gay (LGBTQ+) community in reaction to a police raid that took place in the early morning hours of June 28, 1969, at the Stonewall Inn in the Greenwich Village neighborhood of Manhattan, New York City.

The Riots are attributed as the spark that ignited the LGBTQ+ movement. The author describes American gay history leading up to the Riots, the Riots themselves, and the aftermath, and includes her interviews of people involved or witnesses, including a woman who was ten at the time. Profusely illustrated, the book includes contemporary photos, newspaper clippings, and other period objects. A timely and necessary read, The Stonewall Riots helps readers to understand the history and legacy of the LGBTQ+ movement.