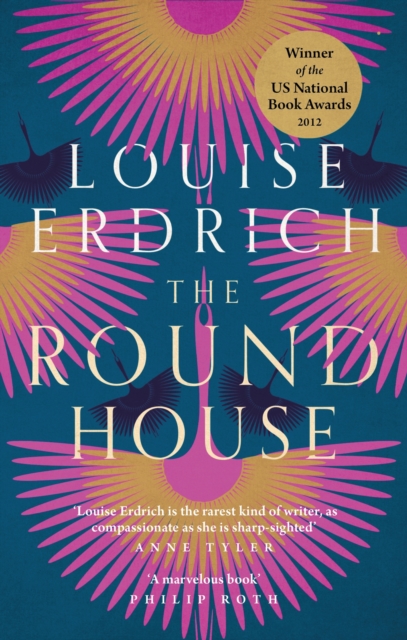 When his mother, a tribal enrollment specialist living on a reservation in North Dakota, slips into an abyss of depression after being brutally attacked, 14-year-old Joe Coutz sets out with his three friends to find the person that destroyed his family...

. Traumatized and afraid, she takes to her bed and refuses to talk to anyone - including the police. While her husband, a tribal judge, endeavours to wrest justice from a situation that defies his keenest efforts, young Joe's world shifts on its child's axis.

Confused, and nursing a complicated fury, Joe sets out to find answers that might put his mother's attacker behind bars - and make everything right again. Or so he hopes. The Round House is a poignant and abundantly humane story of a young boy pitched prematurely into an unjust adult world.

It is a story of vivid survival; and tt confirms Louise Erdrich as one of America's most distinctive contemporary novelists.