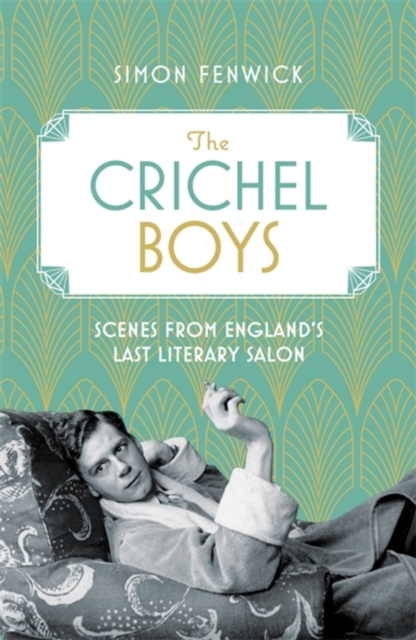 During the interwar years, the future of the country house seemed precarious. After the horror of the First World War, resulting death duties brought about massive land sales - a quarter of England exchanged hands - and about four hundred houses were either sold or pulled down.

A whole way of life was dying. After the Second World War, at a time when large houses were at a premium, there was a new series of architectural disasters: in 1955 a house was demolished every two and a half days. Crichel House and Long Crichel House were two neighbouring houses in a remote part of Dorset that survived the purge. In 1945 Eddy Sackville-West, Desmond Shawe-Taylor and Eardley Knolly - three writers for the New Statesman and a National Trust administrator - bought Long Crichel, and a new kind of experiment in living developed.

The house became a place in which to work, write and entertain friends including cultural luminaries and members of the Bloomsbury set such as Benjamin Britten, Nancy Mitford, Graham Greene, Vita Sackville-West, Somerset Maugham and Paddy Leigh Fermor, who were attracted by its ambience of good food and drink, conversation, music and croquet. Long Crichel also weathered its fair share of scandal, after it found itself at the centre of what became known as 'The Crichel Down Affair' that dominated newspaper headlines during the 1950s.

The Crichel Boys gives a voice to the fascinating people who passed through the doors of the much-admired country house and explains how, during the second half of the twentieth century, it became a hub of creativity and social activity for its denizens and their guests. Through the lens of Long Crichel, author Simon Fenwick tells the broader story of an important period of English history, explores the evolution of the National Trust and allows us to understand the great cultural upheaval that has taken place since the Second World War.