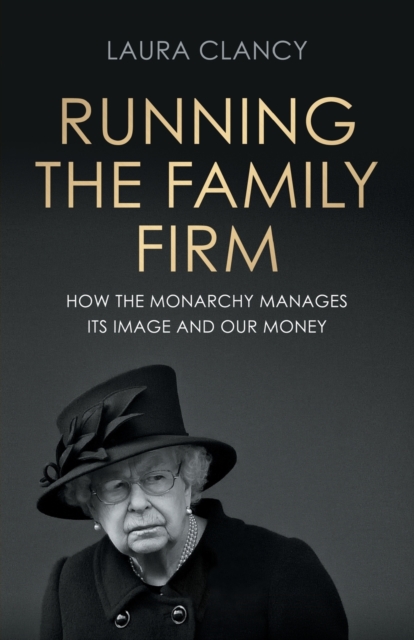 Running the Family Firm : How the Monarchy Manages its Image and Our Money

In recent decades, the global wealth of the rich has soared to leave huge chasms of wealth inequality. This book argues that we cannot talk about inequalities in Britain today without talking about the monarchy. Running the family firm explores the postwar British monarchy in order to understand its economic, political, social and cultural functions.

Although the monarchy is usually positioned as a backward-looking, archaic institution and an irrelevant anachronism to corporate forms of wealth and power, the relationship between monarchy and capitalism is as old as capitalism itself. This book frames the monarchy as the gold standard corporation: The Firm. Using a set of case studies - the Queen, Prince Charles, Prince Harry, Kate Middleton and Meghan Markle - it contends that The Firm's power is disguised through careful stage management of media representations of the royal family.

In so doing, it extends conventional understandings of what monarchy is and why it matters.