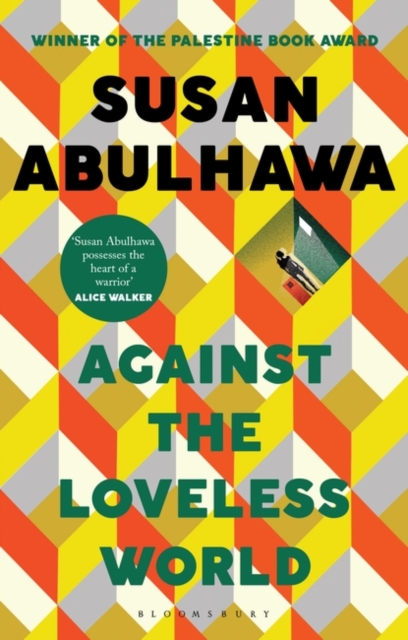 Against the Loveless World : Winner of the Palestine Book Award

Winner of the Palestine Book Award

Nahr has been confined to the Cube: nine square metres of glossy grey cinderblock, devoid of time, its patterns of light and dark nothing to do with day and night. Journalists visit her, but get nowhere; because Nahr is not going to share her story with them. The world outside calls Nahr a terrorist, and a whore; some might call her a revolutionary, or a hero. But the truth is, Nahr has always been many things, and had many names. She was a girl who learned, early and painfully, that when you are a second class citizen love is a kind of desperation; she learned, above all else, to survive.

She was a girl who went to Palestine in the wrong shoes, and without looking for it found what she had always lacked in the basement of a battered beauty parlour: purpose, politics, friends. She found a dark-eyed man called Bilal, who taught her to resist; who tried to save her when it was already too late. Nahr sits in the Cube, and tells her story to Bilal. Bilal, who isn't there; Bilal, who may not even be alive, but who is her only reason to get out.