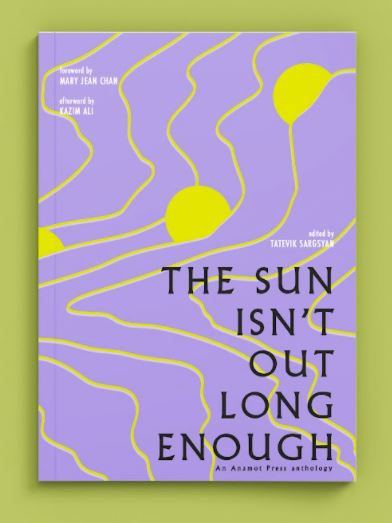 The Sun isn't Out Long Enough

The Sun isn't Out Long Enough is an anthology about queer experiences across borders and other stories told with no shame.

Edited by Tatevik Sargsyan, with a foreword by Mary Jean Chan and an afterword by Kazim Ali.

Through poetry, stories and essays, 20 writers explore themes of belonging and loss in relation to migration; language and inhabiting the spaces in between identities; queer historical figures, liminal love and diasporic desires.

The title is in honour of the opening poem the sun isn’t out long enough by Andrinki Mattis. Cover illustration by Yannick Scott. Printed by TJ Books in Padstow, Cornwall, England. 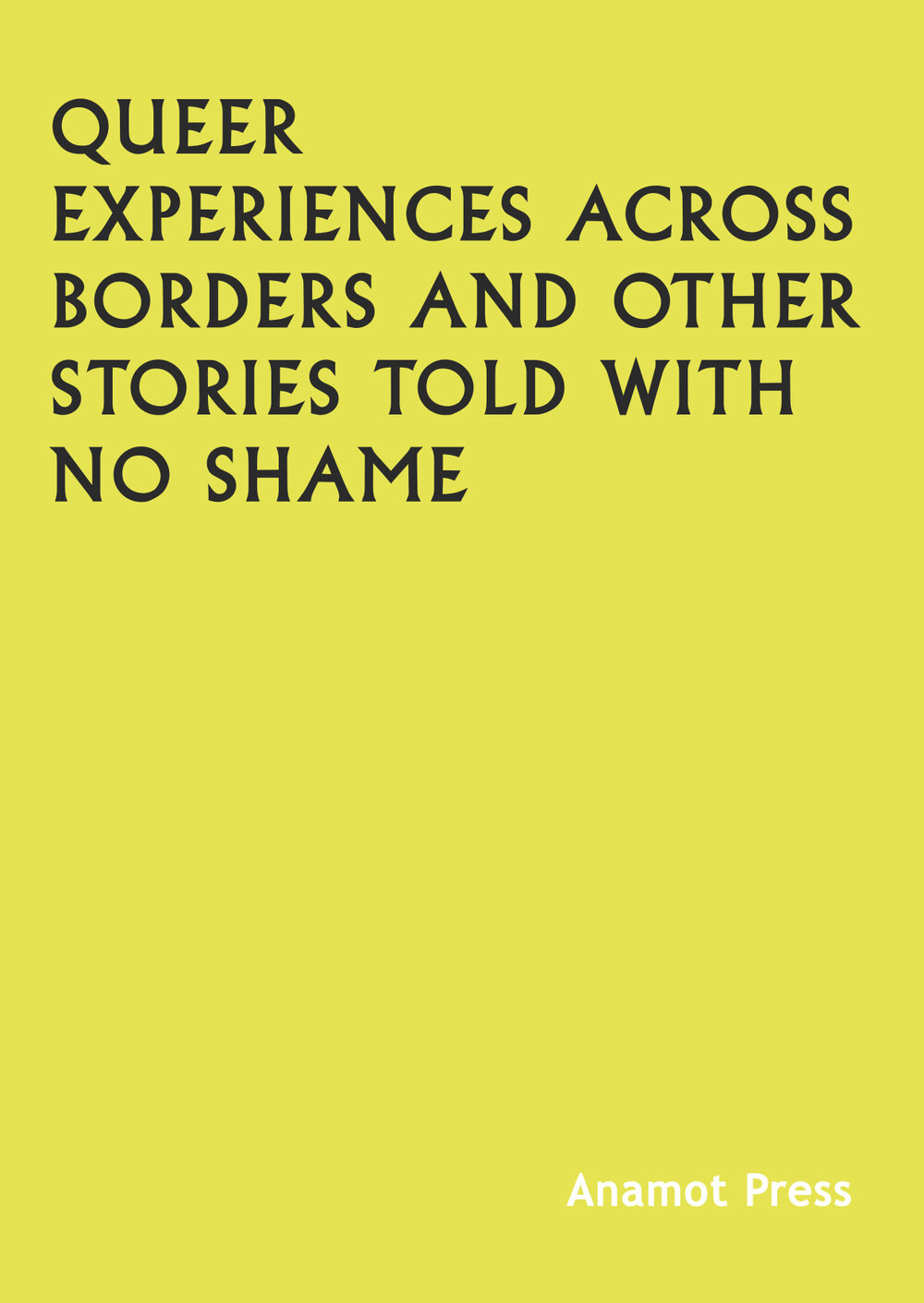