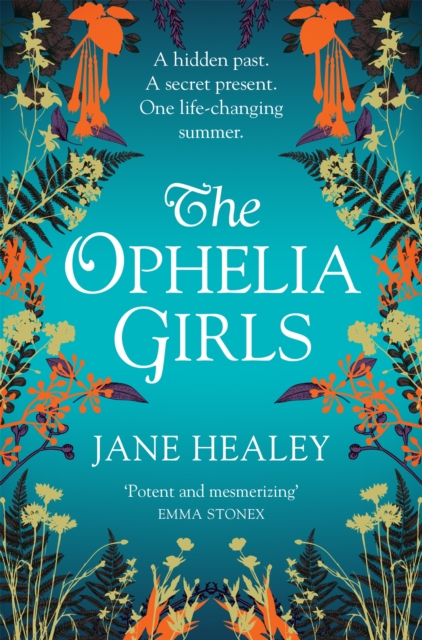 An intoxicating novel about art, illicit desire and the perils and power of being a young woman - perfect for fans of My Dark Vanessa, The Virgin Suicides and The Doll Factory.

A mother's secret past collides with her daughter's present in this intoxicating novel from Jane Healey, the author of The Animals at Lockwood Manor. In the summer of 1973, teenage Ruth and her four friends are obsessed with pre-Raphaelite paintings, and a little bit obsessed with each other. They spend the scorching summer days in the river by Ruth's grand family home, pretending to be the drowning Ophelia and recreating tableaus of other tragic mythical heroines.

But by the end of the summer, real tragedy has found them. Twenty-four years later, Ruth is a wife and mother of three children, and moves her family into her still-grand, but now somewhat dilapidated, childhood home following the death of her father. Her seventeen-year-old daughter, Maeve, is officially in remission and having been discharged from hospital can finally start acting like a 'normal' teenager with the whole summer ahead of her.

It's just the five of them until Stuart, a handsome photographer and old friend of her parents, comes to stay. And there's something about Stuart that makes Maeve feel more alive than all of her life-saving treatments put together . . . As the heat of the summer burns, how long can the family go before long-held secrets threaten to burst their banks and drown them all? Set between two fateful summers, The Ophelia Girls is a visceral, heady exploration of illicit desire, infatuation and the perils and power of being a young woman. 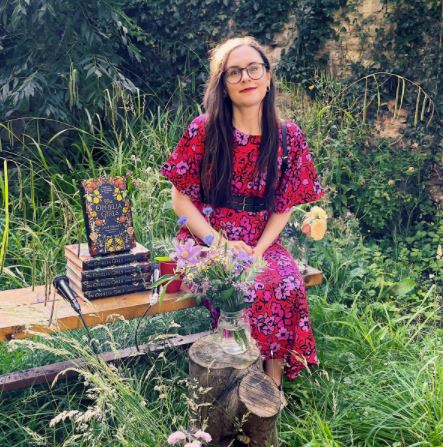 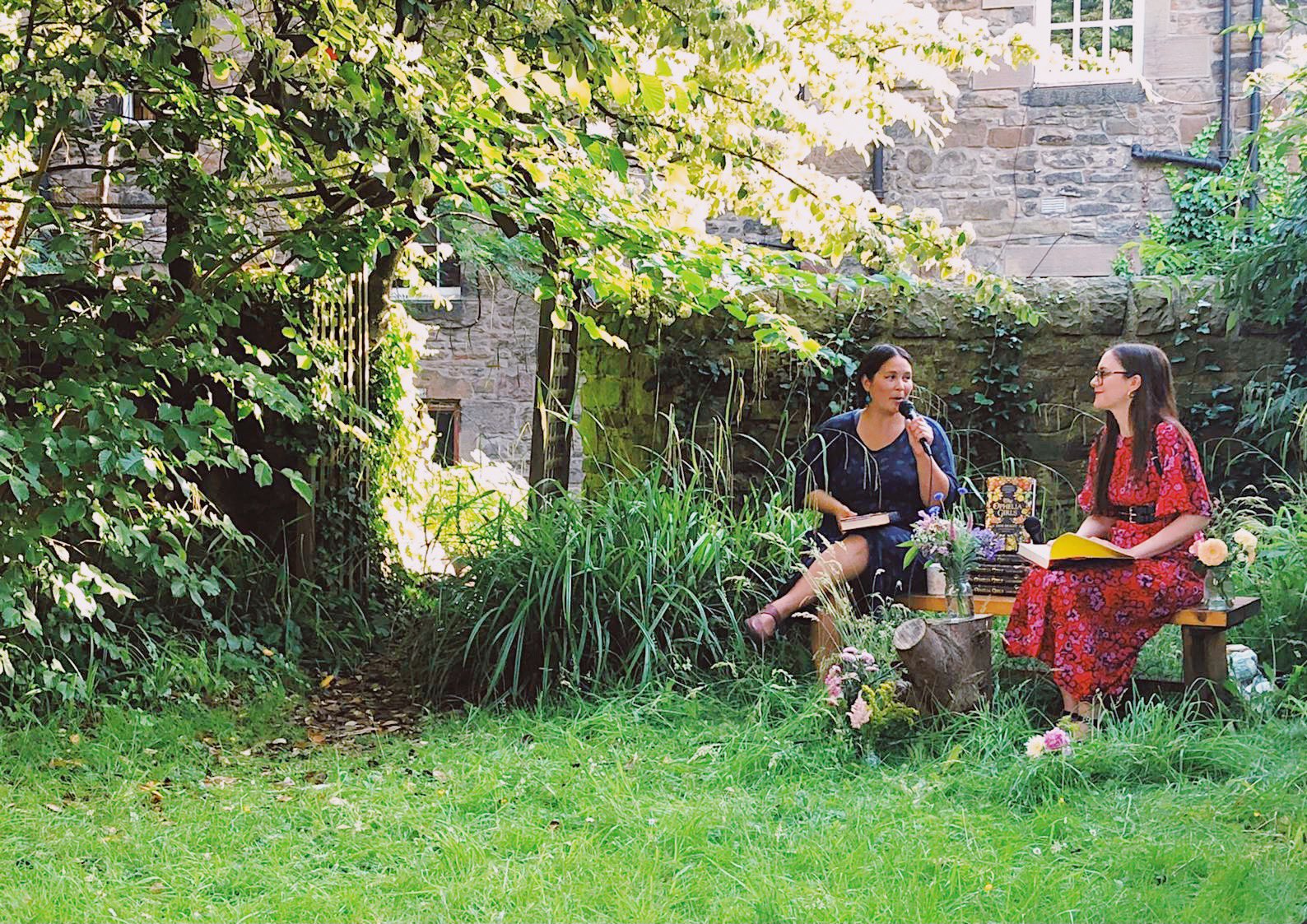