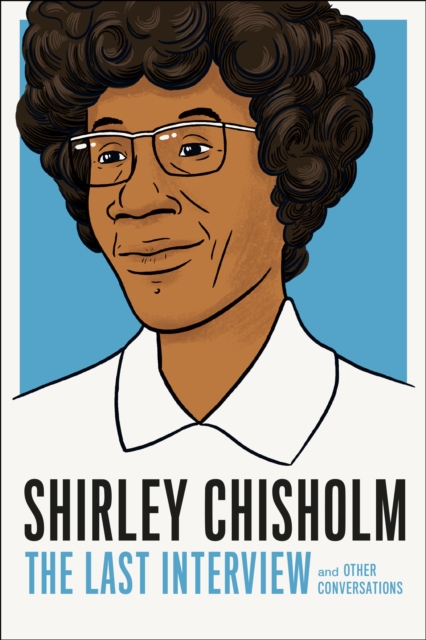 Shirley Chisholm became the first black woman elected to Congress in 1968 after campaigning under the slogan, “Unbought and Unbossed,” and her political career never swerved from that principle—she was fearless, undaunted, brilliant, and always first and foremost a servant to nobody but the people.

When Shirley Chisholm announced her candidacy for the Democratic presidential nomination in 1972, she became the first black candidate for a major party’s nomination just four years after she had become the first ever black woman in Congress. In typical fashion, she acknowledged the landmark but knew it was beside the point: “I am not the candidate of black America, although I am black and proud. I am not the candidate of the women’s movement of this country, although I am a woman and I’m equally proud of that.” What she emphasized was: “I am the candidate of the people of America.”

Her legacy has only further demonstrated her profoundly humane politics and her undaunted and tireless work ethic. In a set of interviews that extend from the first major profile by Susan Brownmiller to her final interview documenting her life and reflecting on her legacy, Shirley Chisholm reveals her disciplined and demanding childhood, the expectations on her placed by her family and the public, her tireless advocacy for the poorest and most disadvantaged in the halls of government, and the darkening course of American history. But on her legacy, Chisholm had one priority: “I’d like them to say that Shirley Chisholm had guts. That’s how I’d like to be remembered.”