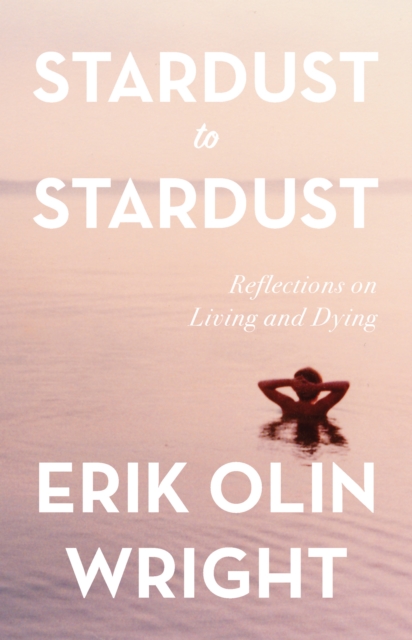 Erik Olin Wright, one of the most important sociologists of his time, takes us along on his intimate and brave journey toward death, and asks the big questions about human mortality.

Human life is a wild, extraordinary phenomenon: elements are brewed in the cen-ter of stars and exploding supernova, spewed across the universe; they eventually clumped into a minor planet around a modest star; then after some billions of years this "stardust" became complex molecules with self-replicating capacities that we call life. More billions of years pass and these self-replicating molecules join together into more complex forms, evolve into organisms which gain awareness and then consciousness, and finally, eventually, consciousness of their consciousness. Stardust turned into conscious living matter aware of its own existence. And with that comes consciousness of mortality. . . . That I, as a conscious being will cease to exist pales in significance to the fact that I exist at all. I don 't find that this robs my existence of meaning; it 's what makes infusing life with meaning possible.