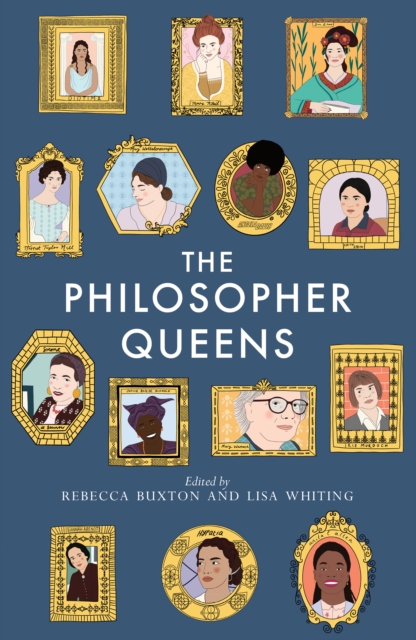 The Philosopher Queens : The lives and legacies of philosophy's unsung women

Where are the women philosophers? The answer is right here. The history of philosophy has not done women justice: you've probably heard the names Plato, Kant, Nietzsche and Locke - but what about Hypatia, Arendt, Oluwole and Young?The Philosopher Queens is a long-awaited book about the lives and works of women in philosophy by women in philosophy. This collection brings to centre stage twenty prominent women whose ideas have had a profound - but for the most part uncredited - impact on the world. You'll learn about Ban Zhao, the first woman historian in ancient Chinese history; Angela Davis, perhaps the most iconic symbol of the American Black Power Movement; Azizah Y. al-Hibri, known for examining the intersection of Islamic law and gender equality; and many more. For anyone who has wondered where the women philosophers are, or anyone curious about the history of ideas - it's time to meet the philosopher queens.