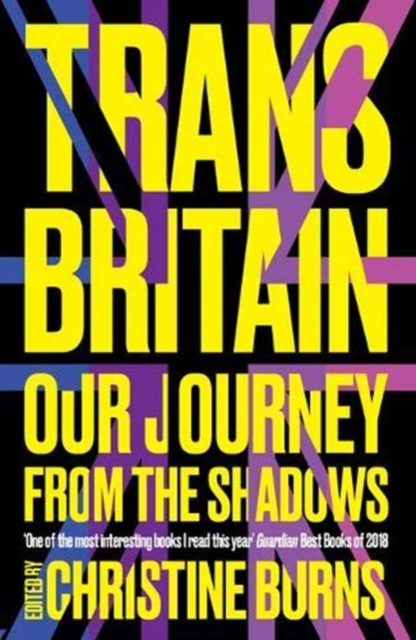 Trans Britain : Our Journey from the Shadows

This apparently overnight emergence, though, is just the latest stage in a long and varied history. The renown of Paris Lees and Hari Nef has its roots in the efforts of those who struggled for equality before them, but were met with indifference – and often outright hostility – from mainstream society.

Trans Britain chronicles this journey in the words of those who were there to witness a marginalised community grow into the visible phenomenon we recognise today: activists, film-makers, broadcasters, parents, an actress, a rock musician and a priest, among many others.

Here is everything you always wanted to know about the background of the trans community, but never knew how to ask.