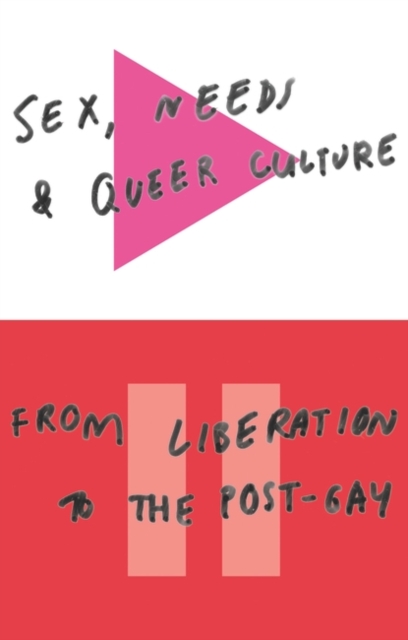 Sex, Needs and Queer Culture : From Liberation to the Postgay

Alderson, Doctor David More by this author...£16.99PaperbackOut of stock
Share:

The belief of many in the early sexual liberation movements was that capitalism’s investment in the norms of the heterosexual family meant that any challenge to them was invariably anti-capitalist. In recent years, however, lesbian and gay subcultures have become increasingly mainstream and commercialized—as seen, for example, in corporate backing for pride events—while the initial radicalism of sexual liberation has given way to relatively conservative goals over marriage and adoption rights. Meanwhile, queer theory has critiqued this homonormativity, or assimilation, as if some act of betrayal had occurred.

In Sex, Needs and Queer Culture, David Alderson seeks to account for these shifts in both queer movements and the wider society, and he argues powerfully for a distinctive theoretical framework. Through a critical reassessment of the work of Herbert Marcuse, as well as the cultural theorists Raymond Williams and Alan Sinfield, Alderson asks whether capitalism is progressive for queers, evaluates the distinctive radicalism of the counterculture as it has mutated into queer, and distinguishes between avant-garde protest and subcultural development. In doing so, the book offers new directions for thinking about sexuality and its relations to the broader project of human liberation.