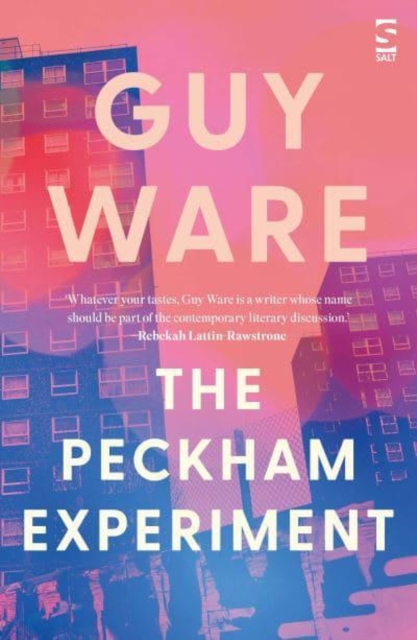 Guy Ware's new novel charts a course from the 1930s onwards through the fragmentary memories of the 85 year-old Charlie, whose identical twin brother JJ has recently died. Sons of a working-class Communist family, growing up in the radical Peckham Experiment and orphaned by the Blitz, the twins emerge from the war keen to build the New Jerusalem.

In 1968, JJ's ideals are rocked by the fatal collapse of a tower block his council and Charlie's development company have built. When the entire estate is demolished in 1986 JJ retires, apparently defeated. Now he is dead and Charlie, preparing for the funeral, relives their history, their family and their politics. It's a story of how we got to where we are today told in a voice - opinionated, witty, garrulous, indignant, guilty, deluded and, as the night wears on, increasingly drunken - that sucks us in to both the idealism and the corruption it depicts, leaving us wondering just where we stand.