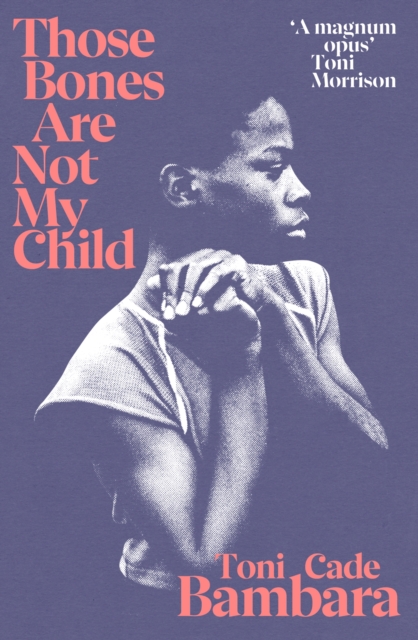 Those Bones Are Not My Child

A suspenseful, epic novel portraying a community-and a family-under siege, during the shocking string of murders of black children in Atlanta in the early 1980s

. 'A magnus opus... Puts the reader at the heart of the horror that came to be called the Atlanta child murders' Toni Morrison

Zala Spencer is barely surviving on the margins of Atlanta's booming economy when she awakens one summer's morning in 1980 to find her teenage son, Sonny, has disappeared. As uneasy hours turn into desperate days, Zala realizes that Sonny is among the many cases of missing children beginning to attract national attention. Growing increasingly disillusioned with the authorities, who respond to Sonny's disappearance with cold indifference, Zala and her estranged husband embark on an epic search.

Through the eyes of a family seized by anguish and terror, we watch a city roiling with political, racial, and class tensions. Written over a span of twelve years, and edited by Toni Morrison, who called Those Bones Are Not My Child the author's magnum opus, Toni Cade Bambara's last novel leaves us with an enduring and revelatory chronicle of an American nightmare.