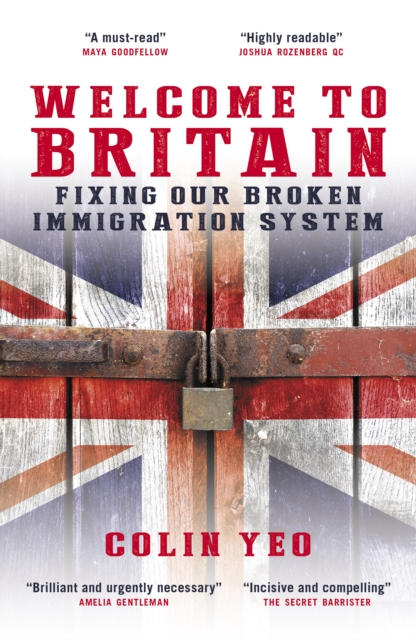 How would we treat Paddington Bear if he came to the UK today? Perhaps he would be a casualty of extortionate visa application fees; perhaps he would experience a cruel term of imprisonment in a detention centre; or perhaps his entire identity would be torn apart at the hands of a hostile environment that delights in the humiliation of its victims. Britain thinks of itself as a welcoming country, but the reality is very different. This is a system in which people born in Britain are told in uncompromising terms that they are not British, in which those who have lived their entire lives on these shores are threatened with deportation, and in which falling in love with anyone other than a British national can result in families being ripped apart.

Now fully updated to include the Nationality and Borders Bill, in this vital and alarming book, campaigner and immigration barrister Colin Yeo tackles the subject with dexterity and rigour, offering a roadmap of where we should go from here as he exposes the injustice of an immigration system that is unforgiving, unfeeling and, ultimately, failing.