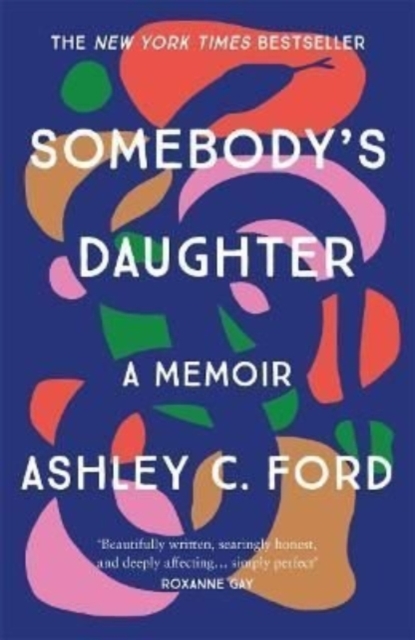 "Ford is a writer for the ages, and Somebody's Daughter will be a book of the year" - Glennon Doyle, author of Untamed"

Throughout her adolescence, Ashley Ford doesn't know how to deal with the worries that keep her up at night. If only she could turn to her father for his advice and support.

But he's in prison, and she doesn't know what he did to end up there. After being raped by her ex-boyfriend, Ashley desperately searches for her sense of self. Then, her grandmother reveals the truth about her father's incarceration... and Ashley's world is turned upside down.

Ashley embarks on a powerful journey to find the connections between who she is and what she was born into, discovering that, however much we might try to untether ourselves from a painful past, the ties that bind families together are the strongest ones of all.