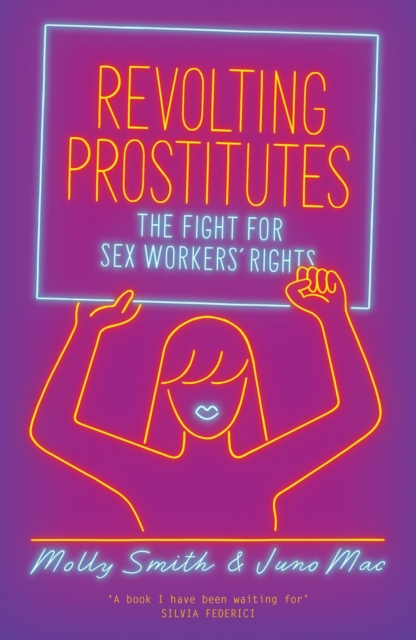 You hear that selling sex is degrading; you hear that no one would ever choose to do it; you hear that it's dangerous; that women get abused and killed. You often hear, "There should be a law against it!" Or, perhaps just against the buyers. What do sex workers want? That's not something you hear asked very often. In this accessible manifesto, the strong argument for full decriminalization of sex work is explored through personal experience and looking at laws around the world.

In some places, like New York, selling sex is illegal. In others, like Sweden, only buying it is. In some, like the UK and France, it's legal to sell sex and to buy it, but not to run a brothel or solicit a sale. In New Zealand, it's not illegal at all. In What Do Sex Workers Want?, Juno Mac and Molly Smith - both sex workers - explain what each of these laws do in practice to those doing the work. Addressing each model in turn, they show that prohibiting the sex industry actually exacerbates every harm that sex workers are vulnerable to.