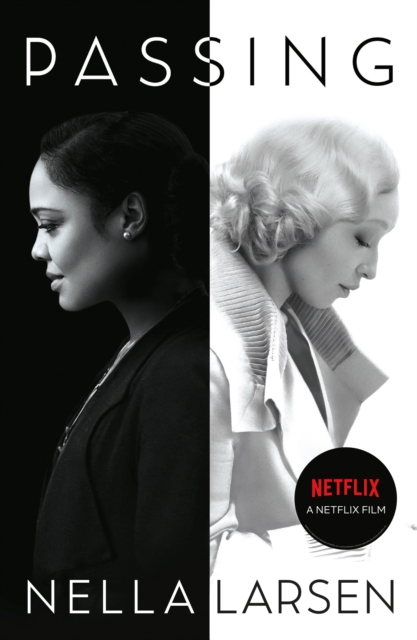 Childhood friends Clare and Irene are both light-skinned enough to pass as white, but only one of them has chosen to cross the colour line and live with the secret hanging over her. Clare believes she had successfully cut herself off from any connection to her past. Married to a racist white man who is oblivious to her African-American heritage, it is vital to her that the truth remains hidden.

Irene is living as a middle-class Black woman with her husband and children in Harlem, taking on an important role in her community and embracing her origins.Both women are forced to re-examine their relationships with each other, with their husbands and with the truth, confronting their most closely guarded fears. Nella Larsen's powerful, tragic and acutely observant writing established her as a lodestar of America's Harlem Renaissance.

Almost a century later, Passing and its nuanced exploration of the many fraught ways in which we seek to survive remains as timely as ever