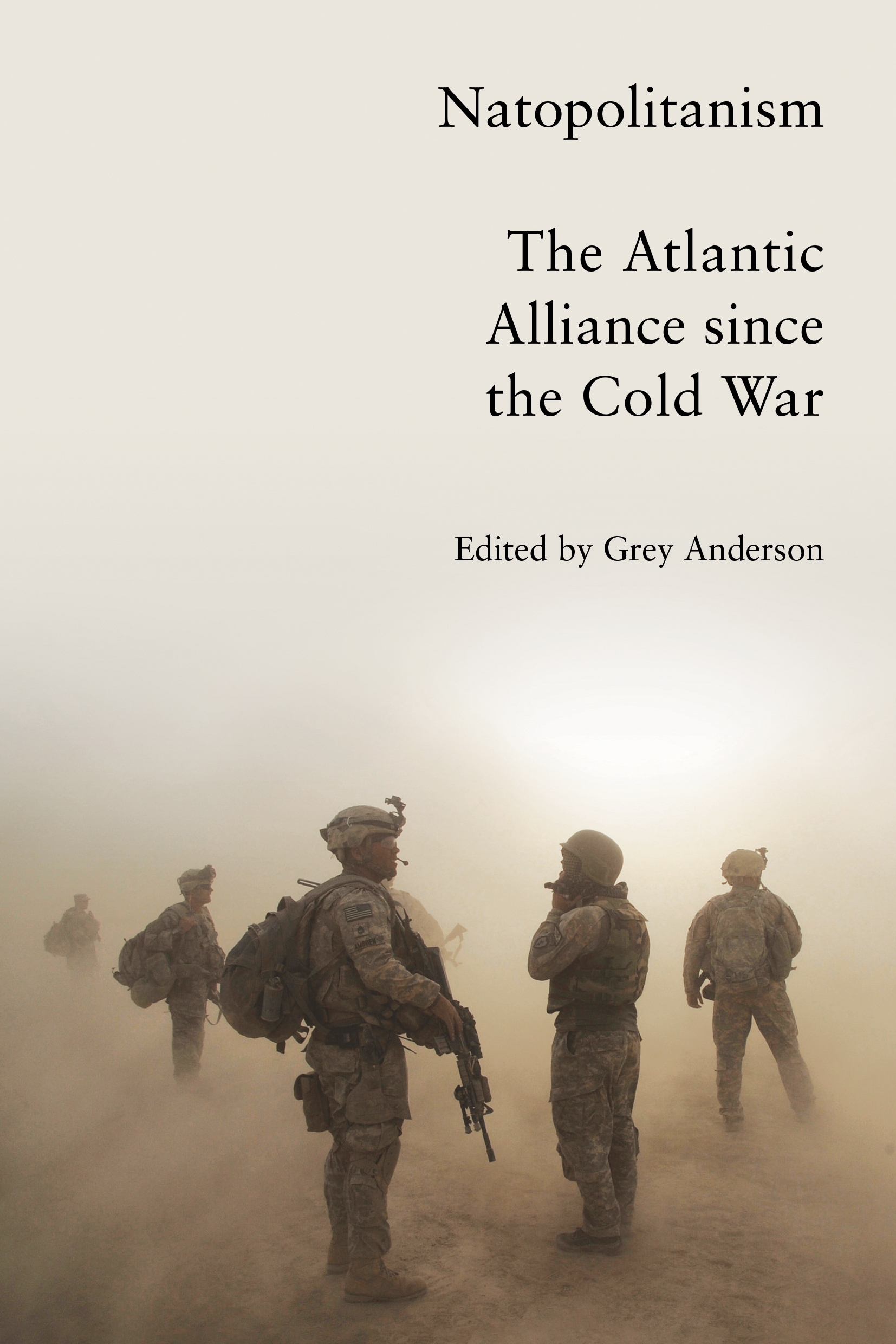 Natopolitanism : The Atlantic Alliance since the Cold War

Following the Russian invasion of Ukraine, the fortunes of NATO, once apparently dwindling, have been miraculously revived. The alliance now has two new member states, in Sweden and Finland; greatly boosted military spending with surging European defense budgets; and more combat ready troops. Yet, deep questions remain regarding the role of NATO expansion itself in triggering the current conflagration on the Eastern border of Europe, and what the role of the alliance should be in a post-Cold War world.

Natopolitanism offers a critical reconstruction of NATO's history since the end of the Cold War. Deprived of its antagonist, the alliance found itself pressed into the service of a newly adventurous U.S. foreign policy.

Successive waves of expansion accompanied a shift in focus, from the Euro-Atlantic heartlands to a global strategic vision, stretching from the Maghreb to the Khyber Pass and onwards to the South Pacific. At the same time, the principal functions of NATO have remained consistent: to maintain American hegemony over Europe, in particular West Germany, and to check against the vagaries of popular sovereignty in Washington as much as in Europe. Varying in perspective and judgment, the contributors - including Perry Anderson, John J. Mearsheimer, Susan Watkins, Wolfgang Streeck, and Keith Gessen - share a critical perspective at odds with wartime pieties.