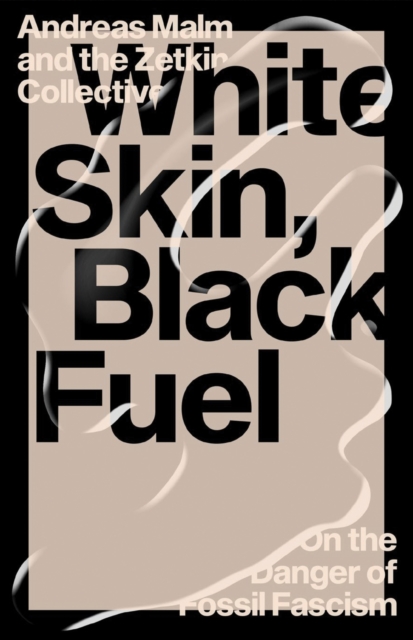 White Skin, Black Fuel : On the Danger of Fossil Fascism

Malm, Andreas, The Zetkin Collective More by this author...£20.00
Share:

In recent years, the far right has done everything in its power to accelerate the heating: an American president who believes it is a hoax has removed limits on fossil fuel production. The Brazilian president has opened the Amazon and watched it burn. In Europe, parties denying the crisis and insisting on maximum combustion have stormed into office, from Sweden to Spain.

On the brink of breakdown, the forces most aggressively promoting business-as-usual have surged - always in defense of white privilege, against supposed threats from non-white others. Where have they come from? The first study of the far right in the climate crisis, White Skin, Black Fuel: On the Danger of Fossil Fascism presents an eye-opening sweep of a novel political constellation, and reveals its deep historical roots. Fossil-fueled technologies were born steeped in racism.

None loved them more passionately than the classical fascists. As such forces rise to the surface, some profess to have the solution - closing borders to save the climate. Epic and riveting, White Skin, Black Fuel traces a future of political fronts that can only heat up.

Watch Andreas Malm on this episode of our Read Think Act video series: