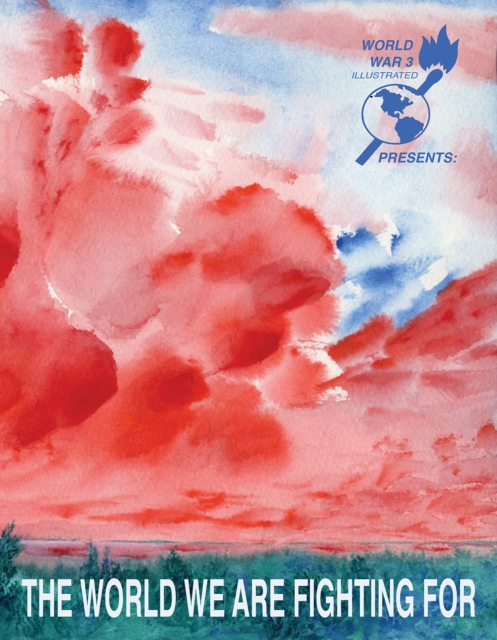 The World We Are Fighting For

This will be an explosive year. The actions we take now will define the future of our political systems and the viability of our planet. It is a good time to ask: What do we really care about? What are we fighting for?

World War 3 Illustrated is North America’s longest-running anthology of political comics and, for the fifty-first edition, artists and writers were asked to bring heart and vision to this question. The comics in this edition range from cheerful to angry, from prescriptive to absurd, employing both humor and strong imagery. Some are roadmaps for change. Others simply tell us what the artists’ values are and what they hold dear in an era of climate chaos, social polarization, and political authoritarianism.