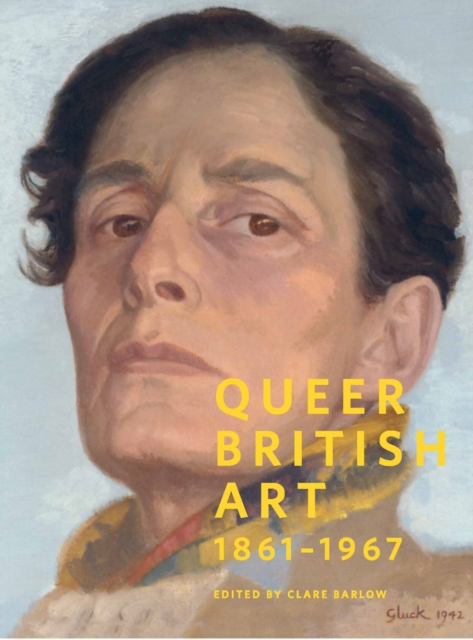 Queer British Art is a timely survey of the seismic shifts in gender and sexuality that took place in Britain between the 1860s and the 1960s. In 1861, the death penalty was abolished for sodomy in Britain; in 1967, homosexuality was finally decriminalized. These events found expression across the arts as British transgressive identities, experiences, and desires. Ranging from the playful to the political, the explicit to the domestic, these works showcase gender experimentation among the Pre-Raphaelites; the new science of sexology’s impact on portraiture; queer domesticities in Bloomsbury and beyond; eroticism in the artist’s studio and relationships between artists and models; gender play and sexuality in British surrealism; and love and lust in 1960s Soho. Works by John Singer Sargent, Clare Atwood, Ethel Sands, Duncan Grant, John Minton, Angus McBean, David Hockney, and Francis Bacon are illustrated alongside ephemera, personal photographs, film, and magazines. The book accompanied the exhibition in the Tate Britain, which ran from 5 April until 1 October 2017.