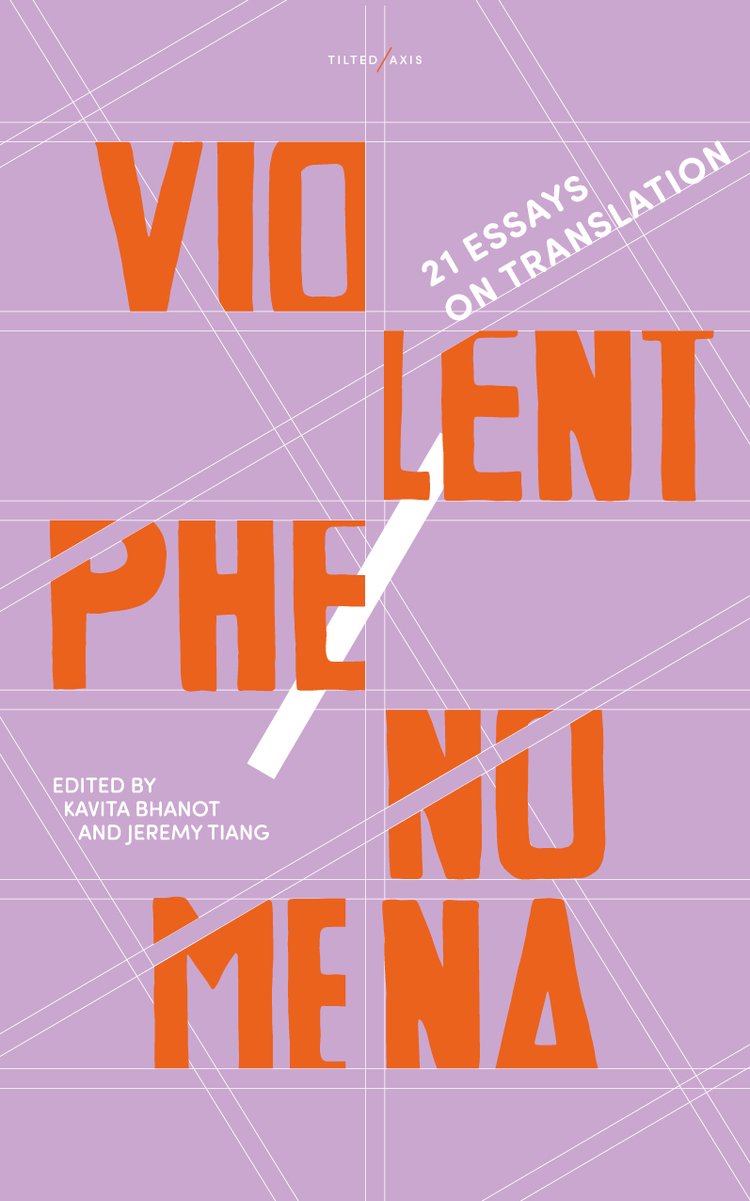 Frantz Fanon wrote in 1961 that 'Decolonisation is always a violent phenomenon,' meaning that the violence of colonialism can only be counteracted in kind. As colonial legacies linger today, what are the ways in which we can disentangle literary translation from its roots in imperial violence? Twenty-four writers and translators from across the world share their ideas and practices for disrupting and decolonising translation.

“For the past few years, I’ve written and rewritten this line in journals and proposals: literary translation is a tool to make more vivid the relationships between Afro-descendent people in the Americas and around the world.” - Layla Benitez-James