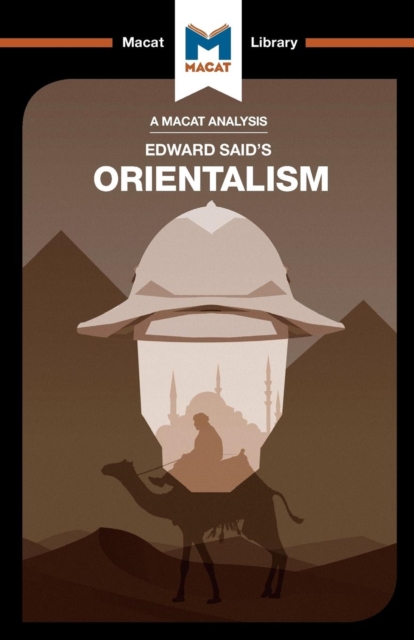 An Analysis of Edward Said's Orientalism

Edward Said's Orientalism is a masterclass in the art of interpretation wedded to close analysis. Interpretation is characterized by close attention to the meanings of terms, by clarifying, questioning definitions, and positing clear definitions. Combined with one of the main sub-skills of analysis, drawing inferences and finding implicit reasons and assumptions in arguments, interpretation becomes a powerful tool for critical thought. In Orientalism, the theorist, critic and cultural historian Edward Said uses interpretation and analysis to closely examine Western representations of the "Orient" and ask what they are really doing, and why. One of his central arguments is that Western representations of the East and Middle East persistently define it as "other," setting it up in opposition to the West. Through careful analysis of a range of texts and other materials, Said shows that implicit assumptions about the "Orient's" otherness underlie much Western thought and writing about it. Clarifying consistently the differences between the real-world East and the constructed ideas of the "Orient," Said's interpretative skills power his analysis, and provide the basis for an argument that has proven hugely influential in literary criticism, philosophy, and even politics.