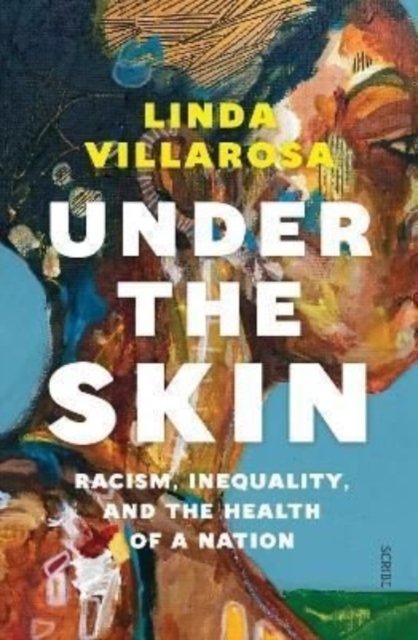 Under the Skin : racism, inequality, and the health of a nation

The first book to tell the full story of race and health in America today, showing the toll racism takes on individuals and the health of the nation. In the US, Black people have poorer health outcomes than white people at every stage of their lives: Black babies are more than twice as likely as white babies to die at birth or in the first year of life; Blacks in every age-group under sixty-five have significantly higher death rates than whites. Racial disparities in healthcare are impossible to ignore, and yet they have never been fully investigated until now.

In Under the Skin, Linda Villarosa reveals the elements in the American healthcare system and society that cause Black people to 'live sicker and die quicker'. Today's medical texts and instruments still carry slavery-era assumptions that Black bodies are fundamentally different from white bodies. Study after study of medical settings show worse treatment and outcomes for Black patients.

Black people live in dirtier, more polluted communities due to environmental racism. And, most powerfully, Villarosa describes how coping with the daily scourge of racism ages Black people prematurely, a phenomenon called weathering. Anchored by human stories and offering incontrovertible proof, Under the Skin is dramatic, tragic, and necessary reading.