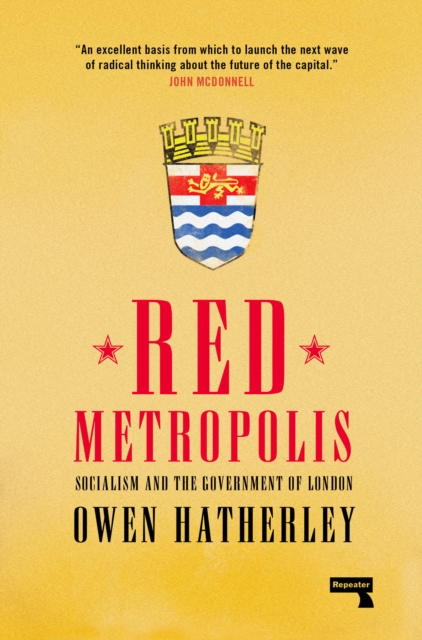 Red Metropolis : Socialism and the Government of London

A polemical history of municipal socialism in London - and an argument for turning this capitalist capital red again. London is conventionally seen as merely a combination of the financial centre in the City and the centre of governmental power in Westminster, a uniquely capitalist capital city. This book is about the third London - a social democratic twentieth-century metropolis, a pioneer in council housing, public enterprise, socialist design, radical local democracy and multiculturalism. If governmental power is embodied in the Palace of Westminster and financial power in the cluster of skyscrapers in the City, then this London is centred on the South Bank - County Hall, the Festival Hall, the National Theatre, Coin Street and City Hall. This book charts the development of this municipal power base under leaders from Herbert Morrison to Ken Livingstone, and its destruction in 1986, leaving a gap which has been only very inadequately filled by the Greater London Authority under Livingstone, Johnson and Khan. Rather than fashionable handwringing about the 'metropolitan elite', this book makes a case for London pride on the left, and an argument for reclaiming this history and using that pride as a weapon against a government of suburban landlords that ruthlessly exploits Londoners.