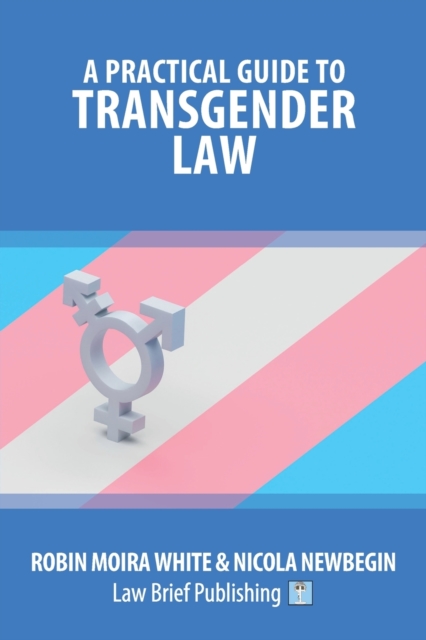 A Practical Guide to Transgender Law

A comprehensive volume filling a notable gap in the legal library.

ROBIN MOIRA WHITE of Old Square Chambers (1995 Call) became the first barrister to transition in practice at the discrimination bar in 2011 and has lectured and written extensively on transgender matters for both employers and employees. She has been recognised by Chambers and Partners as the ‘Go to’ lawyer for trans matters and has an extensive practice in heavyweight discrimination. She acted in the Taylor v Jaguar Land Rover case in 2020.

NICOLA NEWBEGIN of Old Square Chambers is a former solicitor who was called to the bar in 2008. As well as having a substantial employment and discrimination practice, including trans-related cases, she is recognised for her professional disciplinary practice, especially in healthcare. She has related interests in data protection and judicial review.

“I’ve had a sneak preview of a couple of chapters of this. It’s not beach reading, but it is a straightforward guide to what causes so much angst on Twitter: what the law does and doesn’t say about the rights of trans people. I’m looking forward to getting the whole book.” – Kate from South Uist