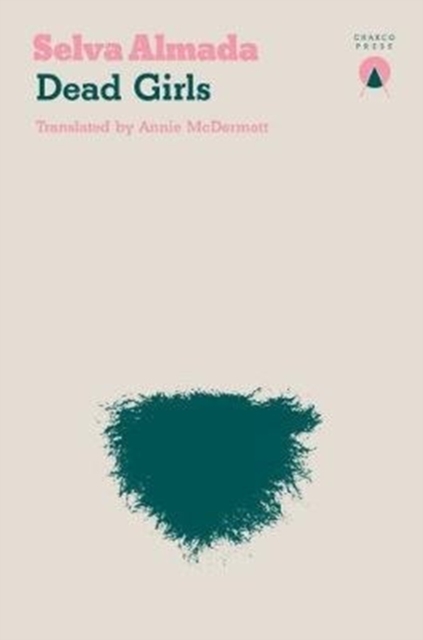 Not a police chronicle, not a thriller, but a contemporary noir novel of the ongoing catastrophe of femicide and the murder of three young women in interior of Argentina.

Femicide is generally defined as the murder of women simply because they are women. In 2018, 139 women died in the UK as a result of male violence (The Guardian). In Argentina this number is far higher, with 278 cases registered for that same year. Following the success of The Wind That Lays Waste, internationally acclaimed Argentinian author Selva Almada dives into the heart of this problem with this journalistic novel, comparable to Truman Capote’s In Cold Blood or John Hersey’s Hiroshima, in response to the urgent need for attention to a serious problem of our times.

Almada narrates the case of three small-town teenage girls murdered in the 1980’s; three unpunished deaths that occurred before the word ‘femicide’ was even coined. In this brutal but necessary novel, Almada brings to the fore these crimes committed in the interior of the country, while Argentina was celebrating the return of democracy. Three deaths without culprits: 19-year old Andrea Danne, stabbed in her own bed; 15-year old María Luisa Quevedo, raped, strangled, and dumped in wasteland; and 20-year old Sarita Mundín, whose disfigured body was found on a river bank. Selva Almada takes these and other tales of abused women to weave together a dry, straightforward portrait of gender violence that surpasses national borders and speaks to readers’ consciousness all over the world.

This is not a police chronicle, although there is an investigation. This is not a thriller, although there is mystery and suspense. The real noir element of Dead Girls lies in the heart of the women described here and of the men that have abused them. With her unique style of prose that captures the invisible, and with lyrical brutality, Almada manages to blaze new trails in this kind of journalistic fiction.