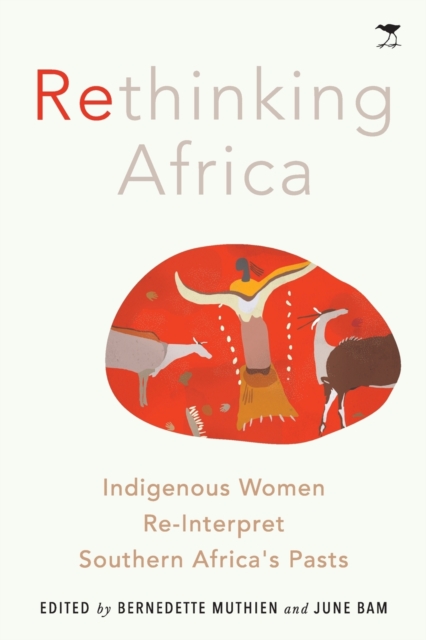 This book critically opens new pathways for de-colonial scholarship and the reclamation of indigenous self-definition by women scholars. Indigenous peoples around the world are often socially egalitarian and gender equal, matricentric, matrifocal, matrilineal, less violent, beyond heteronormative, ecologically sensitive, and with feminine or two-gender deities or spirits, and more.

Bernedette Muthien has contributed to several publications over the years, while June Bam has made numerous key contributions in the field of rethinking and rewriting the African past more generally.

In this book, indigenous women write their own herstory, define their own contemporary cultural and socio-economic conditions, and ideate future visions based on their lived realities. All chapters herstoricise the accepted 'histories' and theories of how we have come to understand the African past, how to problematise and rethink that discourse, and provide new and different herstorical lenses, philosophies, epistemologies, methodologies and interpretations.

In a first of its kind in Africa and the world, this collection of essays is written by, with and for indigenous southern African women from matricentric societies.