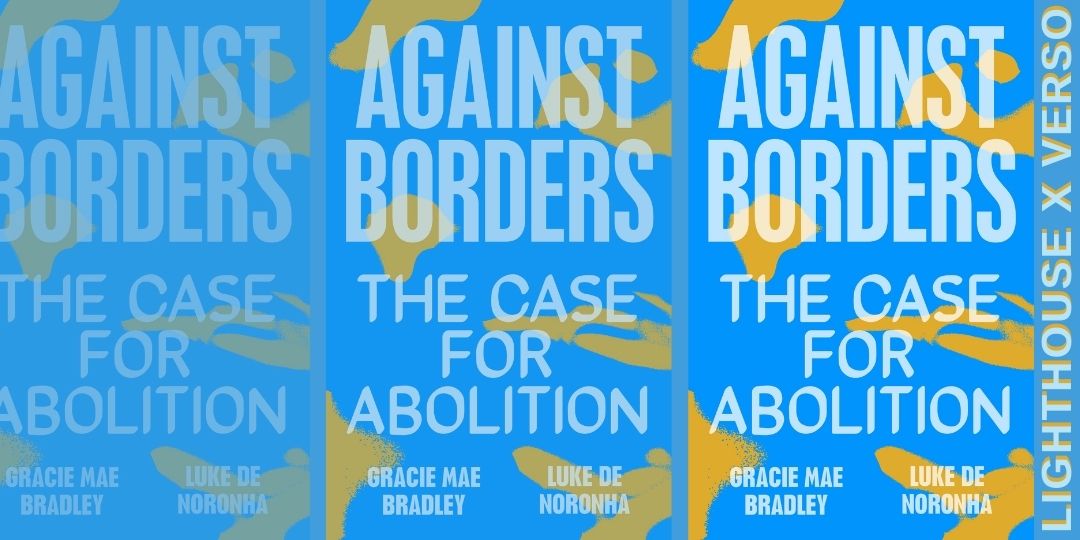 Borders harm all of us: they must be abolished.

Borders divide workers and families, fuel racial division, and reinforce global disparities. They encourage the expansion of technologies of surveillance and control, which impact migrants and citizens both.

Bradley and de Noronha tell what should by now be a simple truth: borders are not only at the edges of national territory, in airports, or at border walls. Borders are everyday and everywhere; they follow people around and get between us, and disrupt our collective safety, freedom and flourishing. is a passionate manifesto for border abolition, arguing that we must transform society and our relationships to one another, and build a world in which everyone has the freedom to move and to stay.

"A book that invites us to dream of a reconfigured world where the borders between nation states no longer control and define us." -Stella Dadzie

Gracie Mae Bradley is a founding member of the grassroots Against Borders for Children campaign and former Director of civil liberties NGO Liberty. She has written for the Guardian, the Independent, OpenDemocracy, VICE, gal-dem, Labour List, Media Diversified, and Consented Magazine. Her publications include ‘A Portrait of the Colonised’, in EUROTRASH, published in 2016 by Merve Verlag, and ‘From Grenfell to Windrush’ in After Grenfell: Violence, Resistance and Response, published in 2019 by Pluto Press.

Luke de Noronha is an academic and writer working at the Sarah Parker Remond Centre, University College London. His first book, Deporting Black Britons: Portraits of Deportation to Jamaica was published in 2020, and he was one of the co-authors of Empire’s Endgame: Racism and the British State (2021). He has also produced a podcast with deported people in Jamaica, Deportation Discs.