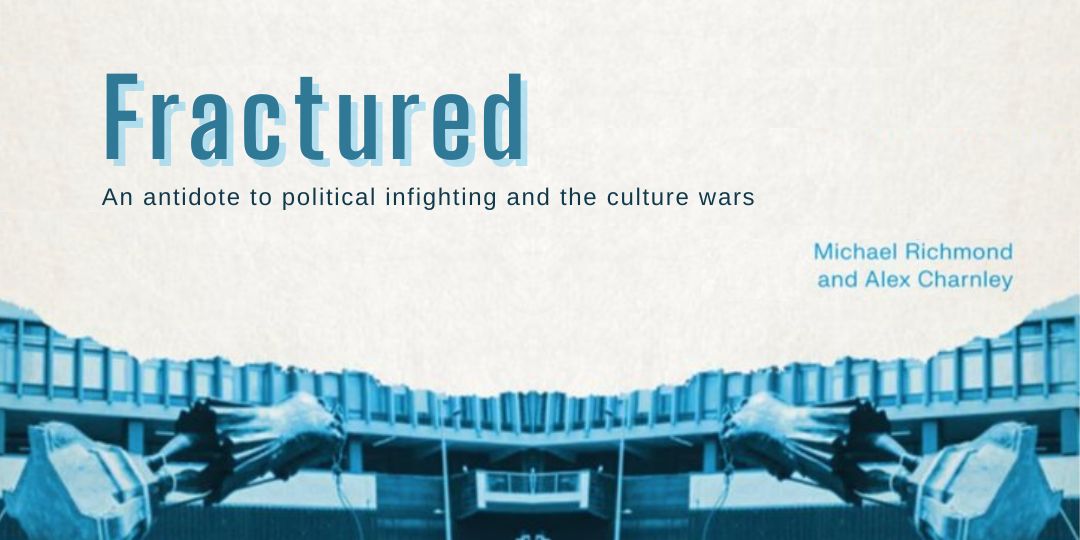 Identity politics has been a smear for decades. The right use it to lament the loss of free speech, while many on the left bemoan it as the end of class politics. It has been used to dismiss movements such as Black Lives Matter and brought seemingly progressive people into the path of fascism. It has emboldened the march of the transphobes.

In Fractured, Michael Richmond & Alex Charnley move away from the ahistorical temper of the identity politics debate. Instead of crudely categorising race, gender and sexuality as fixed and immutable identities, or forcing them under the banner of 'diversity', they argue that these categories are inseparable from the history of class struggle under British and US capitalism.

Through an appraisal of pivotal historical moments in Britain and the US, including Black feminist and anticolonial traditions on both sides of the Atlantic, the authors question the assumptions of the culture war, offering a refreshing and reasoned way to understand how historical class struggles were formed and continue to determine the possibilities for new forms of solidarity in an increasingly dangerous world.

'An important and timely analysis rich in historical detail. It challenges crude denunciations of 'identity politics' on both right and left, and reiterates that intersectionality is indeed political economy' - Alison Phipps, Professor of Sociology at Newcastle University, author of ‘Me, Not You’

‘A searing materialist critique of the historical origins of attacks on Identity Politics from the right, a clarifying text that analyses the strategic purpose of the imagined ‘culture war’ that continues to engulf mainstream politics’ - Lola Olufemi, author of ‘Feminism, Interrupted’

Michael Richmond was a co-editor of the Occupied Times and of Base Publication. He has written for publications including OpenDemocracy, New Socialist and Protocols. He tweets @Sisyphusa.

Alex Charnley was illustrator and co-editor of the Occupied Times and of Base Publication. He tweets @steinosteino.