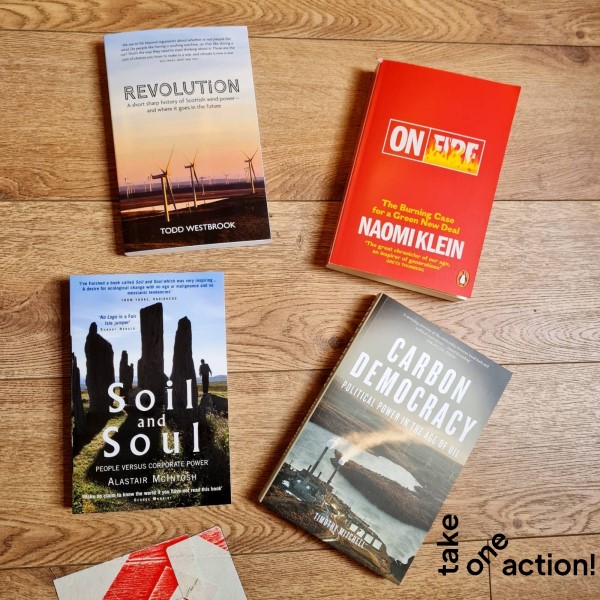 If this sounds at least a wee bit familiar, we hope that what comes next will offer a different kind of book/film conversation - after all, storytelling needs all forms, and the more forms speak to each other, the better!

Welcome to 'Watch, Read, Think, Act', a collaboration between Lighthouse and the stellar team at Take One Action, the UK’s leading global change film festival.

Once a week, starting on Aug 23rd, one of our booksellers will release a new reading list - attached to five of the brilliant, thought-provoking films featured in this year's Take One Action program. Our hope is that, whether you read a book - and it helps you get even more out of the film in question - or a film inspires you to learn more about its themes, communities and places, ultimately these stories will empower you to instigate change alongside others, and do whatever you can do to re-shape the greatest stories around us.

First up is Christina, who watched and LOVED the festival's opening film about climate change, and climate action, in Scotland, with a world premiere at the festival.

Here's all you need to know about 'Living Proof', directed by Emily Munro: 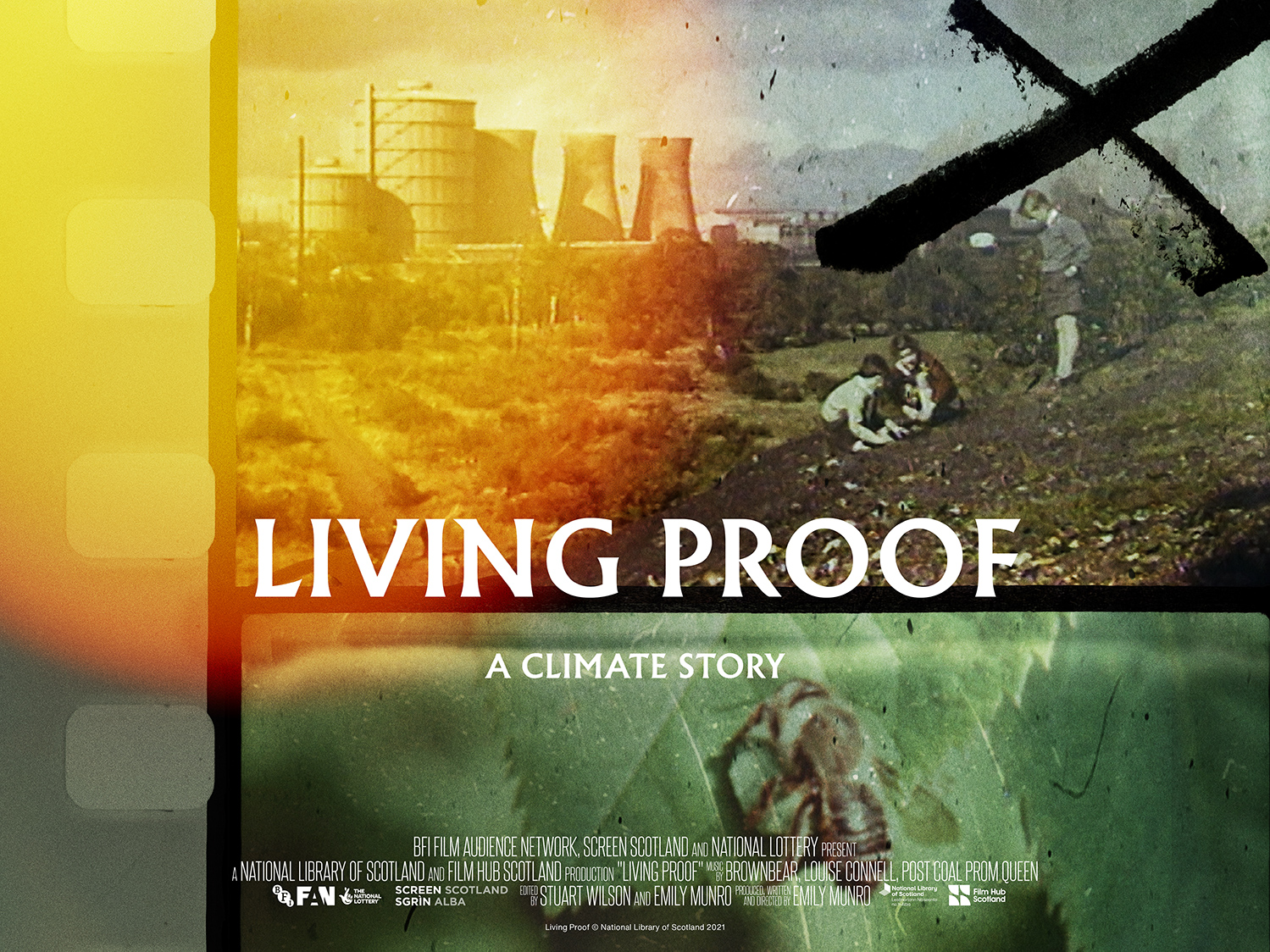 Was climate change inevitable? In the year that Scotland hosts COP26, director and curator Emily Munro searches for the roots of the climate crisis in our post- war history. In this new feature-length documentary, archive footage from the National Library of Scotland portrays a country shaped by demands for energy and economic growth, while an eclectic soundtrack amplifies the voices of the past in powerful, and sometimes unsettling, ways.

150 years of moving image heritage can only offer us a glimpse of human history, yet the proliferation of video today makes the moving image a crucial and contested site for documenting our impact on the planet. Are we heading into new territory, or are we caught in a cycle of familiar promises?

Below, you'll find a list of books recommended by Christina; books which expand on the film's themes of environmental justice and industry in Scotland, and tie these to a global struggle for climate justice which has never been more urgent.

All books are available to order from Lighthouse, and tickets for the film are available from Take One Action HERE.We're so excited to share this collaboration with you - follow the conversation online under #WatchReadThinkAct and stay tuned for the next film!

title
Revolution : A Short Sharp History of Scottish Wind Power - And Where it Goes From Here
author
Westbrook, Todd