"I am nature. Nature is me. When I go to nature, I go in order to find myself".

We're over the moon to be bringing back last year's collaboration with Take One Action, the UK’s leading global change film festival.

This year, our pals over at the festival have created an absolutely stunning, carefully curated program of films to move hearts, change minds and provoke action, all based on the meaning of the earth beneath our feet: 'land as material, as power, and as terrain for violence and resistance'.

Under the banner of #WatchReadThinkAct we'll be releasing a reading list for each programmed film, every week until the start of the Edinburgh festival (16 - 18th Sep). Each list is curated by one of our booksellers who, having watched the film, suggests pathways for further exploration through a list of books. We'll also include links to grassroots organisations and international campaigns tied to the subject matter of each film: a toolkit for watching, reading, thinking and acting.

Check out the first post for the film 'Delikado' HERE.

For this instalment, Mairi has watched 'Foragers' (2022), directed by Jumana Manna:

Gently, humorously subversive, Foragers took me by surprise - it so cleverly shines a light on the absurdity of the laws underpinning the Israeli occupation of Palestine, and contests widely held ideas around preservation. Israeli nature protection laws prohibit the collection of the artichoke-like ’akkoub and za’atar (thyme), and have resulted in fines and trials for hundreds caught collecting these native plants. As the film's bio details:

"For Palestinians, these laws constitute an ecological veil for legislation that further alienates them from their land.. Following the plants from the wild to the kitchen, from the chases between the foragers and the nature patrol, to courtroom defenses, Foragers captures the joy and knowledge embodied in these traditions alongside their resilience to the prohibitive law."

'Foragers' offers a blend of archive footage, fiction and documentary; the film is nimble and thought-provoking with an unsettling undercurrent born of both the footage and the music. It's also a rare journey into the lush green landscapes of Palestine, so often depicted as a dusty wasteland. When I finished I went to my kitchen to fetch the Palestinian Za'atar a friend gifted for our house warming. I poured out Olive oil. I dipped bread. And in that simple mix was the taste of so much history, so much contested truth and so much love, and I was glad for the foragers I met in the film. 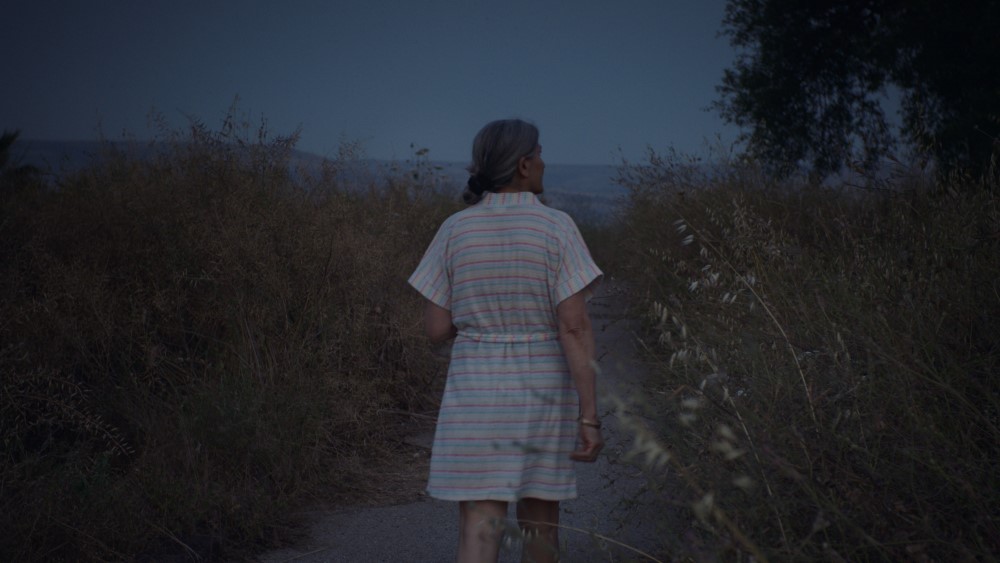 To accompany a viewing of this phenomenal film I've selected some books on Palestine that offer a context for the political backdrop of the film and a taste of the landscape, two collections of sci-fi stories that also delve into the painful absurdities of occupation, as well as some writing on indigenous knowledge and connection to land beyond Palestine. Finally, there's a book on contested lands in Scotland and a few on foraging, to encourage viewers to go in search of the plants and herbs in our own hills and valleys!

For groups and campaigns to support and engage with in the struggle for justice in Palestine, check out the list below:

Do also have a look at this post that Noor put together in the aftermath of the Israeli evictions in Sheikh Jarrah, 2021, including links to key social media accounts and tools for action.

Check back in for our next #WatchReadThinkAct list! Take One Action's program of screenings and additional online short films is available on their website HERE.

title
Palestine on a Plate : Memories from my mother's kitchen
author
Kalla, Joudie

title
We the Indians : The indigenous peoples of Peru and the struggle for land
author
Blanco, Hugo, Ray, Leslie, Bruce, Iain, Galeano, Eduardo

title
Foraging for Edible Wild Plants : How to Identify, Cook and Enjoy Them
author
Gail Harland

title
Foraging with Kids : 52 Wild and Free Edibles to Enjoy with Your Children
author
Nozedar, Adele

title
Land for What? Land for Whom? : Senses of Place and Conflict in the Scottish Highlands
author
VandeSteeg, Bonnie