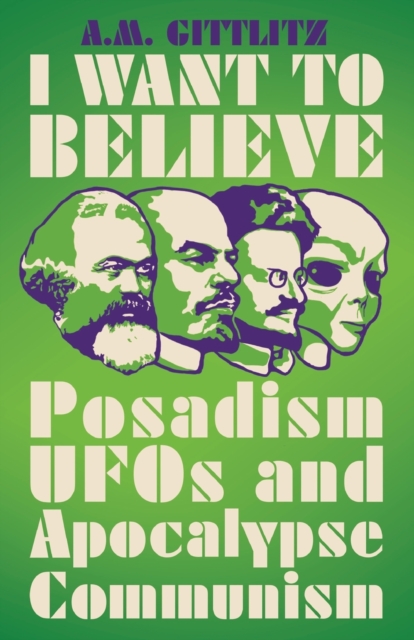 Pluto Press is a radical political publishing house, and a Lighthouse favourite, so you'll likely have heard us championing them before! We're proud to have several of their authors speaking at the Radical Book Fair - including Akwugo Emejulu & Roxani Krystalli, Leah Cowan and Eve Livingston!

Founded in 1969, they are one of Britain’s oldest radical publishers, but their focus remains making timely interventions in contemporary struggles.

In their own words: "Though our collective outlook has developed over time, we proudly identify as anti-capitalist, internationalist and politically independent. "

Here are some of their titles appearing at the Fair.

title
Nothing to Lose But Our Chains : Work and Resistance in Twenty-First-Century Britain
author
Hardy, Jane